Hendrik Kueck has announced the release of ColorSplash, a new application for the iPhone and iPod Touch. It lets users give photos a dramatic look by converting them to black and white, while keeping chosen details in color. This effect, known as "cutout" or "selective desaturation," produces eye-catching images, drawing the viewers' attention to the colored areas. Thanks to its intuitive and responsive user interface, ColorSplash is easy and fun to use.

ColorSplash lets users interact directly with the photo via the device's touch screen. The user's finger acts as a brush that removes (or returns) color from the original image. The application's seamless zoom allows for smoothly zooming in and out using a two finger pinching gesture, enabling detail-work with pixel-accuracy.

ColorSplash is build on the same stable and efficient foundation as the popular photo-manipulation application Juxtaposer and inherits Juxtaposer's elegant, intuitive and responsive user interface.

Features:
- In addition to saving the new images to the users' photo album, ColorSplash supports saving multiple sessions so users can resume work on an image at a later point.
- Transparent brushes can be used to partially desaturate regions of an image, and users can choose between hard- and soft-edged brushes.
- An alternative display mode shows colored regions tinted in a vibrant red, making it easier to see and adjust the boundaries between color and black & white regions.
- ColorSplash supports both portrait and landscape orientation, and users can switch to and from full-screen mode with the tap of a finger.
- ColorSplash also features unlimited undo, detailed in-program help, and lets users configure several advanced options in the Settings application.

Pricing and Availability:
ColorSplash is available now for purchase at a price of $1.99 (USD), distributed exclusively through Apple's App Store. 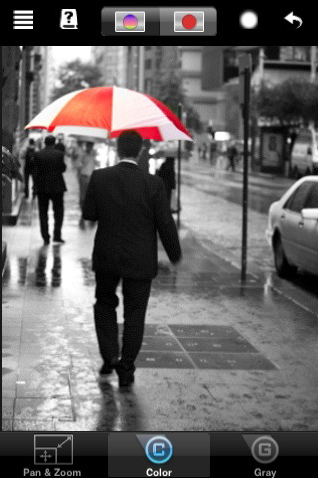 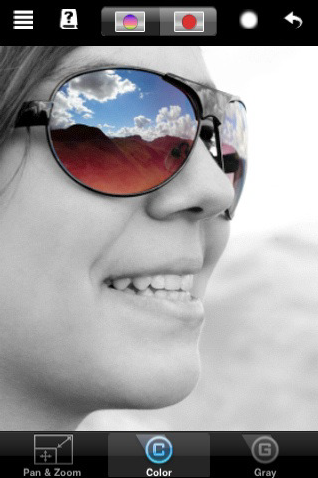 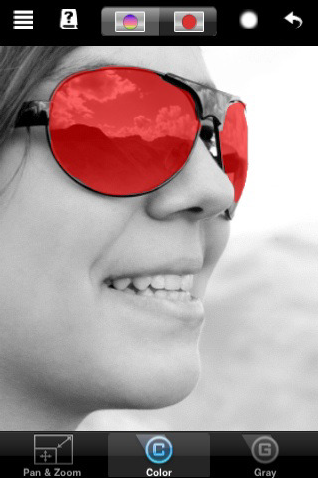 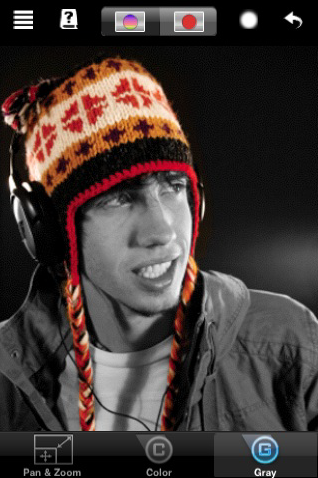 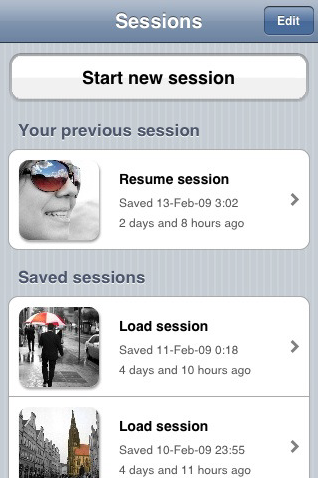