Apple was planning to include a second microphone in the iPad mini, according to a new report from Sonny Dickson.

Dickson has obtained photos of a prototype iPad mini that clearly show an extra hole centered at the top rear of the device. He's uncertain why the second microphone was cut from the final product.

Notably, schematic leaks and case leaks for the iPad mini all featured an opening for this second microphone. In fact, some cases sold on Amazon still feature the opening. This would suggest that it was scraped close to release. Dickson says that prototypes and shell models are stolen by Foxconn works and sold to case manufacturers for up to $6000. 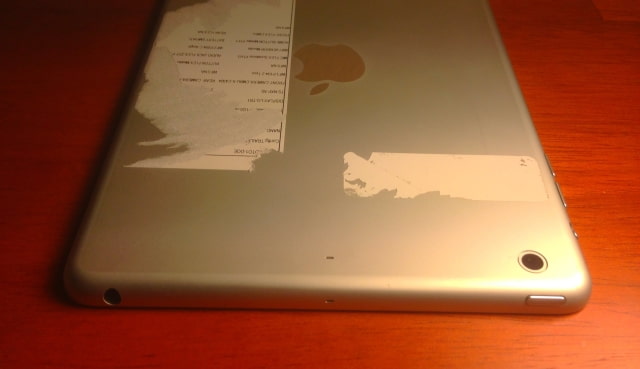 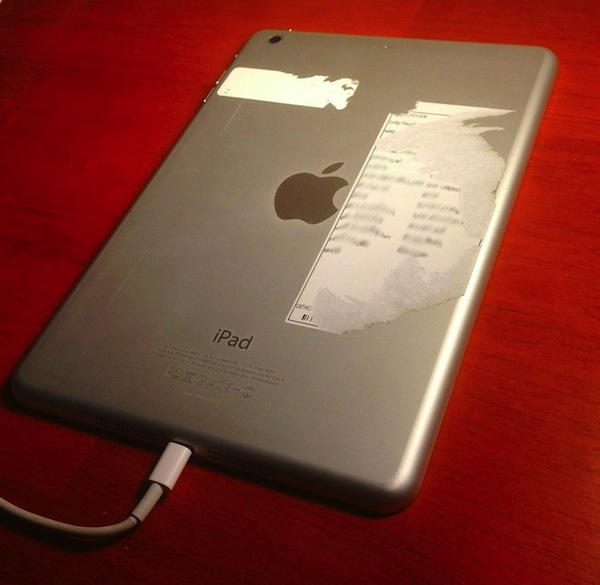 Watchdog - May 27, 2013 at 11:14pm
I'm sorry for my son's behavior. He has had psychological issues since pubity. He escaped the institution not long ago and they are looking for him. He is an albino ( admittedly a biological product of saturday night ) with other defective genes which result in mental retardation. Again, he won't be bothering nice people much longer now that we know where he is. Sincerly, A repented father.
Reply · Like · Mark as Spam
0