ThinkiOS has posted alleged schematics for the iPad mini.

From the images we can easily note that the device is quite thin. Our source says that the iPad Mini will be only 7.3mm thick. For sake of comparison, the fourth generation iPod touch is 7.2mm thick and the current iPad is 9.4mm thick.

Although both the WSJ and Bloomberg have confirmed that Apple intends to release an iPad mini, general consensus has been that it will be a 7.85-inch screen rather than the 7-inch screen depicted below. This would allow Apple to keep using the same display panel it uses for the iPhone 3GS but just cut them to the larger size.

The schematics also illustrate the use of 19 pin dock connector which Apple is expected to utilize in its future devices. 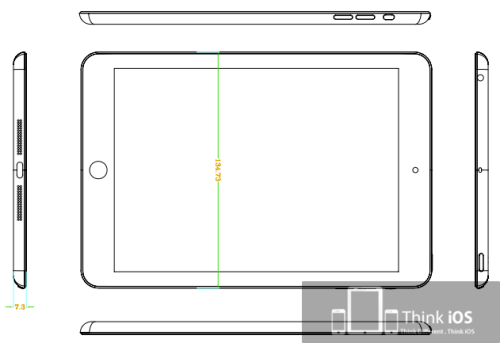 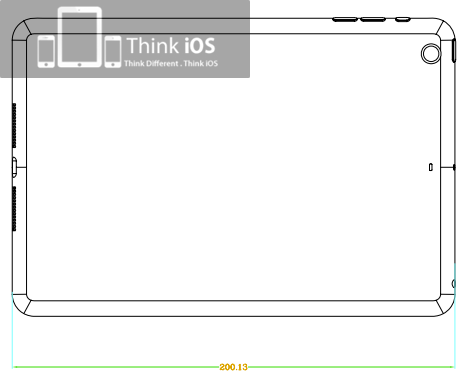