Recombu has created an interactive iPhone 5S and iOS 7 concept using just CSS and HTML code without using any images.

Not only can you interact with the Lockscreen and Springboard, but also Messages, Calendar, Camera, Reminder, Notes, Phone, Mail, Safari, and Music have also been recreated.

Based on a combination of leaked photos and the new WWDC app highlighted in our iOS 7 rumour round-up, changes to the OS will likely consist of a flatter aesthetic and less gradients. Skeuomorphic elements will also be taking a back-seat. For anyone not au fait with the term, skeuomorphism refers to elements imitating reality. This means we can expect the Notes app to look less like a notepad for example, instead, providing a simple, clean, text ready canvas.

This should result in a consistent feel throughout each of Apple’s proprietary apps; with a black headers and tab bars as well as colour-coded accents on buttons and details helping differentiate from one app to the next.

Give it a try at the link below! 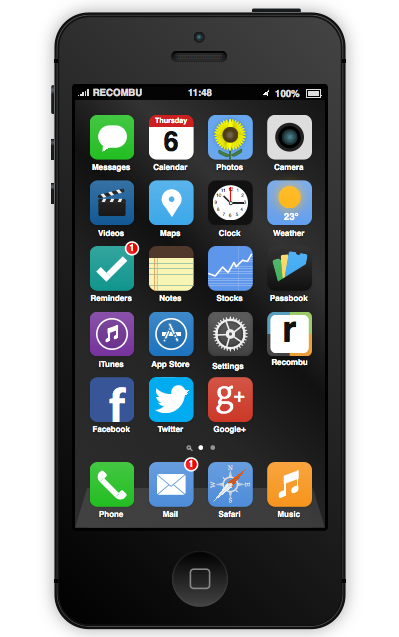 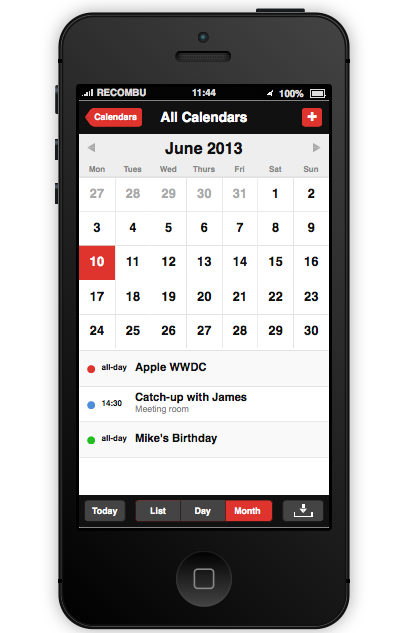 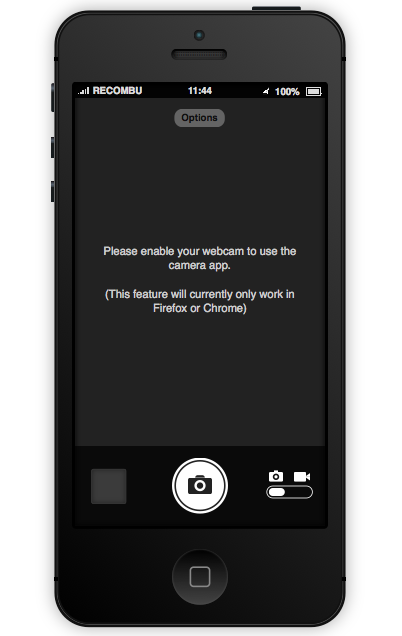 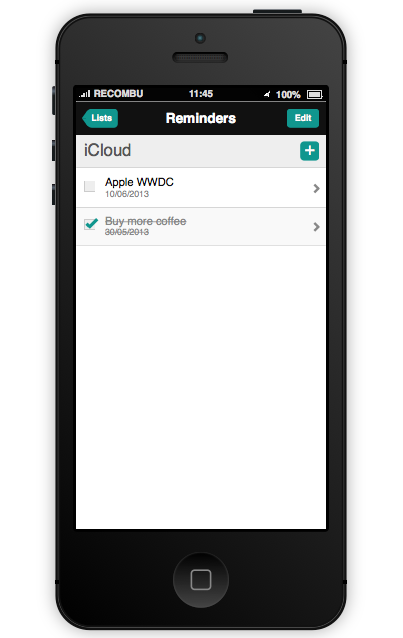 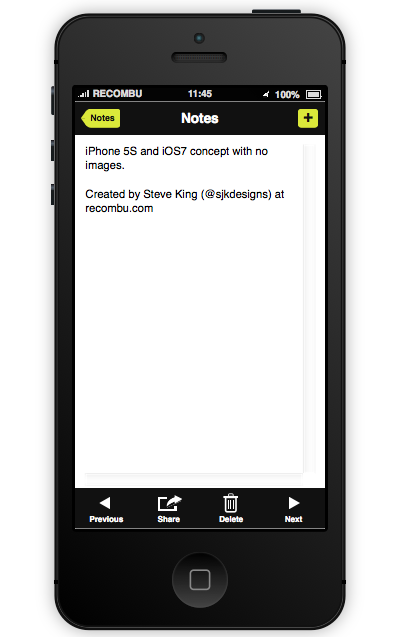 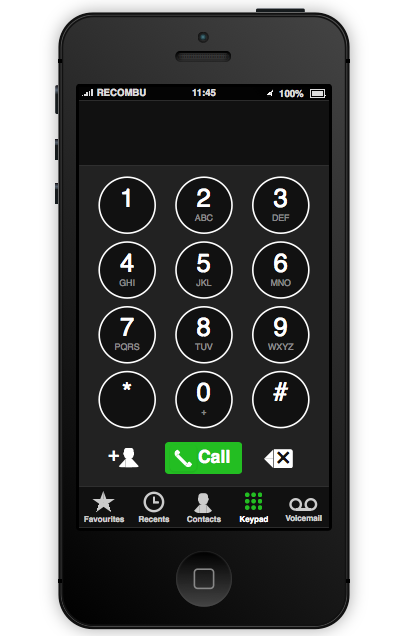 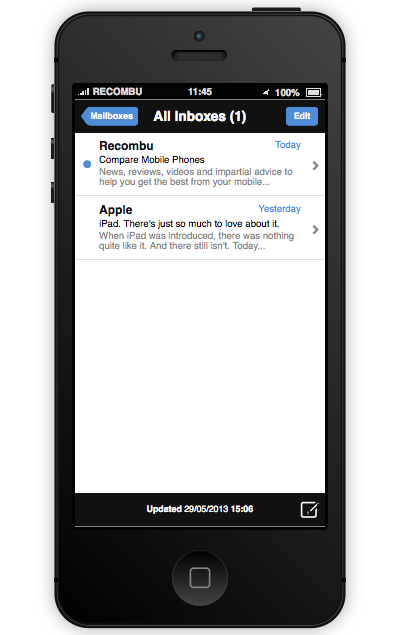 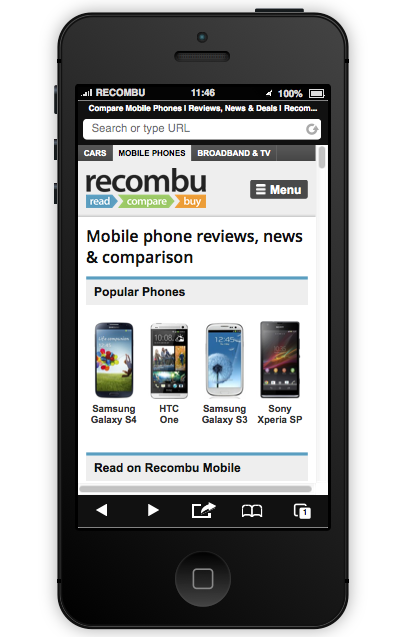 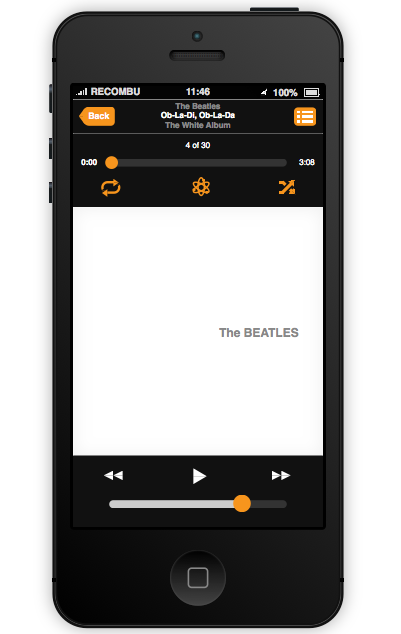 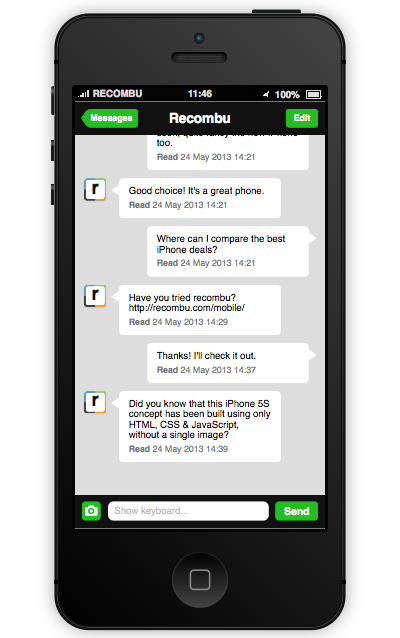 Apple Newbies - June 8, 2013 at 2:02am
I'm ready to see a new IOS but I'm not sold on the "flatter" design. Interested to see what Apple presents at WWDC. www.applenewbies.com
Reply · Like · Mark as Spam

jony apple - June 7, 2013 at 2:22pm
want to puke, chat bubble suck... colour really made the visual useful before, the dial buttons circular and black look crap too. flat sucks. jony your days as designer are numbered, start allowing yourself to be influenced again - start copiing samsung ok, cos once you lose your job jony at apple - you be a very useless designer
Reply · Like · Mark as Spam

Raleigh - June 7, 2013 at 12:57pm
To anyone thinking apple is doing this, shut the fuckin hell up you dumbcocks! Can't you read that it says "concept" or "rumored"? Well apparently not! I know it's ugly as dog turd but come on, apple never had iOS like this, ever! We just have to wait and see. Got it?
Reply · Like · Mark as Spam

Gfgf - June 7, 2013 at 12:53pm
The concept here is that apple has everyone sucking their big cocks and people like it, because they are hooked regardless.
Reply · Like · Mark as Spam