In addition, Fetch can now upload files to servers using the familiar Copy and Paste commands, and a new preference offers better control over Fetch's extensive file decoding support. Fetch 5.3 is available for downloading from http://fetchsoftworks.com and is a free upgrade for Fetch 5 users. 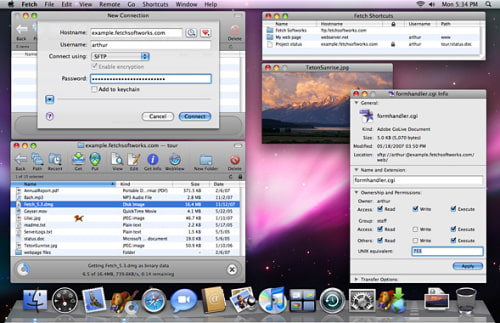 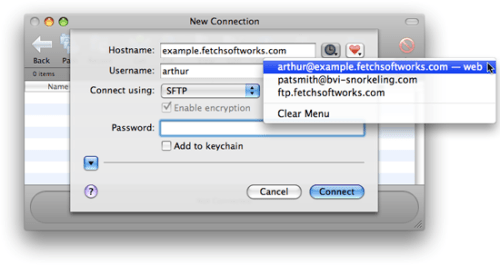