Facebook is planning to sell TV-Style 15 Second commercials sometime later this year, according to a Bloomberg report.

The largest social networking site, with 1.15 billion members could sell these 15 second advertisements for $1 million to $2.5 million a day, according to sources who asked to not be identified. The Ads would appear in news feeds and could help companies shift their some ad spending from the TV towards the internet.

Reportedly, users would see no more than three of the spots in the feed per day and advertisers would be able to limit ads based on age and gender. CEO Mark Zuckerberg has allegedly "pushed back" the date for these ads to start at least twice since it would turn off many users.

With Facebook, the idea would be to capitalize on the millions of users who actively check the site on a daily basis, including during the prime-time hours coveted by television advertisers. As of last quarter, 61 percent of Facebook members were using the site daily -- a number that has risen despite management predictions that it would decline.

The move would surely step up competition with other social networking sites including rival Twitter, and even YouTube, which offers video advertisements and banners across its site. 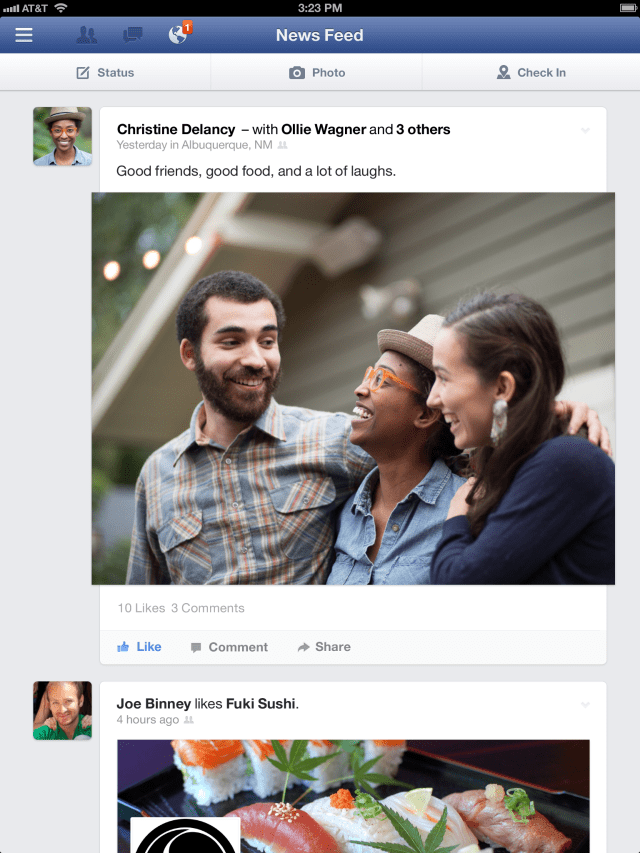 rexology - - July 31, 2013 at 11:37am
Mind you all the stupid people on this site deserve it. You don't know any better because of all your ignorance and childlike intelligence
Reply · Like · Mark as Spam