An Australian woman reportedly paid AUS$1500 (About $1350 USD) for two brand new iPhones that were boxed and sealed.

The 21 year old placed an ad on Gumtree claiming she was looking for a few iPhones, to which she received a response from a woman claiming she had two iPhones brand new and in the box.

The women met at a McDonalds where the transaction took place. She paid for the iPhones, but did not look inside the boxes since they were sealed and allegedly new. However, when she went home, she noticed she had received two Apples (the fruit).

Gumtree spokeswoman Niki Hennessy said the company took the safety and security of its users seriously.

"We are continually improving processes and user education to make Gumtree the safest possible platform for buying and selling," she said.

When purchasing an iPhone online, always make sure to meet up in a safe area and pay for the item after you inspect it thoroughly (make a call, verify no liquid damage, etc). 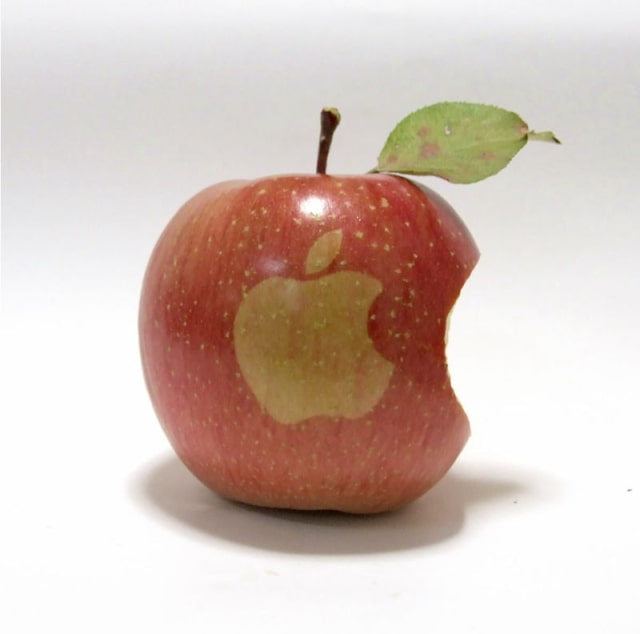 Johnn - August 7, 2013 at 11:30am
Happened to me a few years ago on Ebay when attempting to buy a Powerbook. Apparently the idiot went ahead to Fedex me the package before I wired him the money. Thank God I waited. A box with 2 books.
Reply · Like · Mark as Spam

fricosu007 - August 6, 2013 at 7:39am
i have a friend who experienced almost the same thing, he bought two pieces of marble with 1k, at least the boxing was original ... idiots are everywhere.
Reply · Like · Mark as Spam

Imran - August 6, 2013 at 1:56am
I bet shes gona put them 2 apples az a show pieces in her room lol who wouldent the most expensive apples on earth loooool
Reply · Like · Mark as Spam

tedkupa - August 5, 2013 at 11:42pm
cupertino fault because they named after fruit what a dumb idea. Now if she goes to court she will lose, merchandise was as described
Reply · Like · Mark as Spam
20 More Comments
Recent