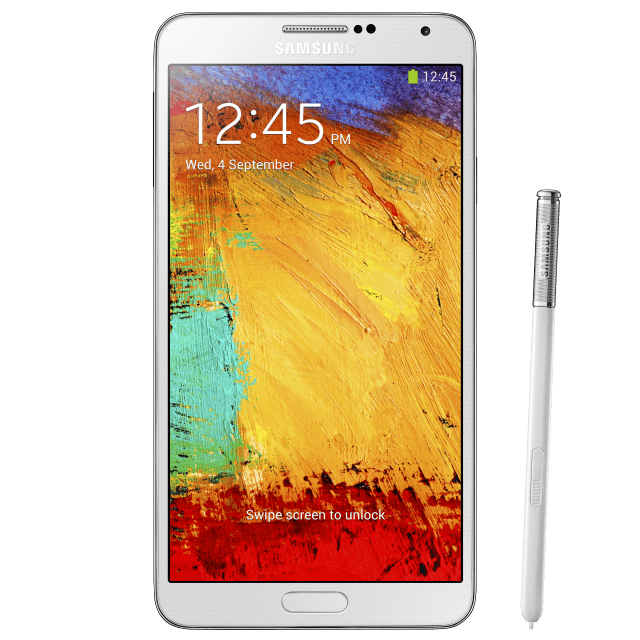 GALAXY Note 10.1 (2014 Edition)
Equipped with WQXGA Super clear LCD (2560x1600) resolution in a stunning 10-inch display, 1.9 GHZ Octa Core processor (for 3G / WiFi only version) and 3GB RAM, the GALAXY Note 10.1 (2014 Edition) demonstrates Samsung’s innovation leadership by delivering ultimate productivity capabilities while remaining extremely thin and light. In addition to enabling productivity, the device has been redesigned with a sleek, light, slim frame that is both fashionable and portable.

The GALAXY Note 3 is set for launch starting September 25th and the GALAXY Note 10.1 will be available starting from Q3, 2013. The devices will likely reach customers ahead of Apple's new iPad 5 and iPad mini 2 which are not expected until October. 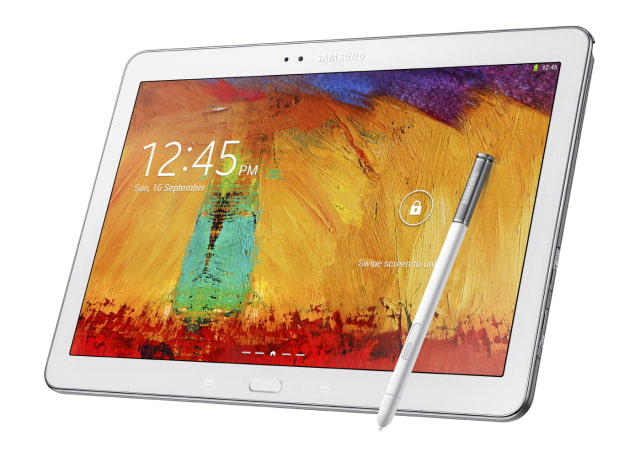 Culua - September 6, 2013 at 10:18pm
I had note 2 great phone but I'm getting s4. Note 2 does what I need for work and media it gets the job done. Im using iPhone 4 right now it feels limited to what I can do with my note 2. On the iPhone I can only talk text and play games. This why I switch to note 2. I'm pretty sure some apple fanboy will argue with me apple is the best. But I don't care I'm into my preference.
Reply · Like · Mark as Spam
2

How you like them Apples! - September 6, 2013 at 2:21pm
It's obvious that the Note 3 is just a ripoff of the iPhone 6! We all know the iPhone 6 will come with a 1080p 6 inch screen with over 386 ppi, removable battery, and expandable storage. Samsung has to steal everything from Apple!
Reply · Like · Mark as Spam

THANGZ - September 6, 2013 at 2:02pm
Both Smartphone Giants need to step up there game against the SONY Experia Z Ultra. Look at the specs of this powerful phone.
Reply · Like · Mark as Spam

Chad - September 5, 2013 at 11:00am
OMG this is what I call a tablet , it has a better resolution than the crappy ipad 4 while being even thinner and lighter , and has a better camera , of course , dumb apple shitboys will say that a camera in a such quality is useless until apple puts the same camera in the ipad 5 then , they will consider it revolutionary , this is the first tablet that I see better than my ipad 2 , Since the most important thing in a tab for me is the weight and thickness , and there is no need to say , like every year the galaxy note 3 beats the icrap 5s in every way , I am so surprised that apple releases the same shit every 2 years and more surprised of the stupidest people in the world who go and stand in line to buy them . And don't forget to spread your hate , btw I am not a fan of samsung nor apple , just a fan of technology , this is why I love samsung .
Reply · Like · Mark as Spam
1

wtfmfer - September 5, 2013 at 8:14am
I cant believe the amount of idiots that make it to the comments section on this site. It was never this bad. I probably wont be coming here too often anymore unless something changes. I only come here for simple tech news and always walk away wanting to smash someone in the face with a brick. Comments should only be allowed by registered users or something. Its totally out of control.
Reply · Like · Mark as Spam
19 More Comments
Recent