Apple is preparing to ship the iPhone 5C to China Mobile indicating that a deal between the two companies may have finally been reached, reports the WSJ.

According to the report, Apple asked Foxconn to add China Mobile to the list of carriers slated to receive the low-cost iPhone; however, it is not clear when exactly the carrier will begin selling the device.

Apple is set to unveil its new iPhones on September 10th and it's rumored to be launching sales of the smartphones by September 20th. Notably, a September 11th media event is being held by Apple in Beijing, China. That's nine hours after the one in the U.S. 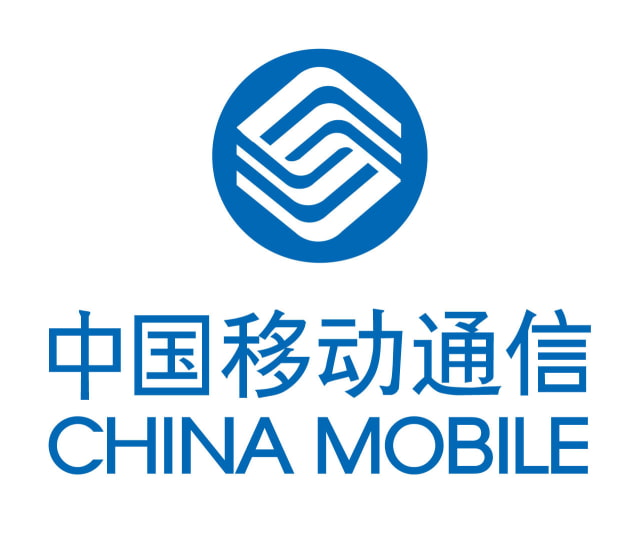 NoGoodNick - September 6, 2013 at 11:45pm
Steven crapola get ur nose out of everyone's business You are not Gods gift to comment on iPhone and during the day I suppose ur sitting in ur grade 8 class room cus ur not here till schools over at 3pm
Reply · Like · Mark as Spam

NoGoodNick - September 6, 2013 at 11:22pm
Can u explain to me Iclarified why u remove my comments. This Steve god submits worse
Reply · Like · Mark as Spam
Recent