Apple plans to boost the price of many hit singles and selected classic tracks to $1.29 starting April 7th, according to the LA Times.

The move, part of a new "variable-pricing" strategy that will also lower the price of selected songs, is an attempt by the music industry to wring more revenue from digital downloads in the battle to offset declining CD sales. Label executives contend the new pricing will allow them to offer packaged downloads of songs that might entice consumers to spend more on music.

Some music industry veterans are criticizing the 30% hike price, saying the timing is tone deaf because it comes in the midst of a recession and at a time when spending for online music appears to have reached a plateau.

"This will be a PR nightmare," predicted former EMI Music executive Ted Cohen. "It is for the music industry what the AIG bonuses are for the insurance industry."

Even though some tracks will see their price reduced from $.99 to $.69 analysts believe breaking the $.99 psychological barrier will be challenging.

"The power of 99 cents will be harder for the labels to overcome than it would have been if they'd had this ability [to change prices] a few billion downloads ago," said Frank Luby, a pricing expert with Simon-Kucher & Partners consulting. "The longer a habit like that lasts, the harder it is to break." 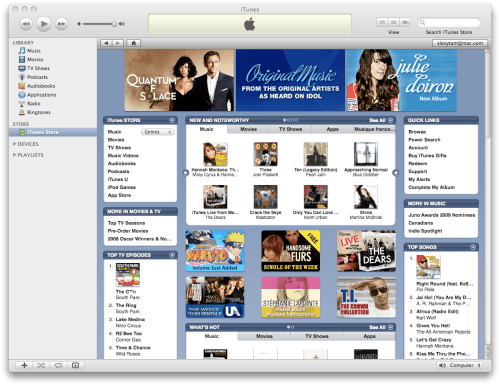