Today Apple seeded a new pre-release distribution of Mac OS X 10.6 Snow Leopard to developers, according to an AppleInsider report.

The seed, true to predictions earlier in the day, is indeed build 10A314, which arrived in tandem with an identically labeled build of Mac OS X 10.6 Snow Leopard Server.

According to people familiar with the matter, Apple is "strongly encouraging" developers to get busy developing and testing 64-bit support in their kernel extensions (typically low level hardware drivers) for the new build. 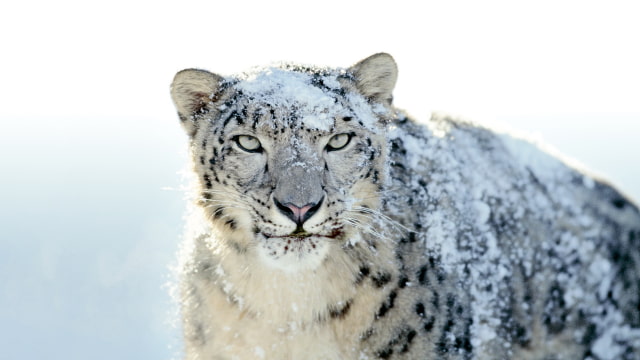