AT&T is increasing the downlink capacity on its high-speed packet access (HSPA) from 3.6 megabits per second to 7.2 Mb/s through software upgrades at the base station, according to Scott McElroy, AT&T Mobility Vice President of Technology Realization.

Telephony Online reports that AT&T currently has the enhanced networks running in two test markets but plans to extend those capabilities to its entire network. HSPA can theoretically support 14.4Mb/s; however, the report suggest this may never happen...

The next obvious step would be for AT&T to further upgrade its 3G networks and devices to its full 14.4-Mb/s potential, but McElroy said AT&T will most likely skip the final HSPA iteration for two reasons: There have been technical difficulties implementing the final step, and HSPA+ is now ready for prime time. There's little point in migrating to 14.4 Mb/s if AT&T can go straight to 21 Mb/s, McElroy said. HSPA+ actually encompasses a bevy of upgrades, including evolving to a flat IP core and the introduction of smart antenna technology, but AT&T is focusing on upgrades to the baseband, which will dramatically increase capacity without having to fiddle with the elements on the tower or in the core.

It has widely been rumored that the next iPhone 3G expected in June will be able to take advantage of the faster 7.2MB/s connection AT&T is currently phasing in. 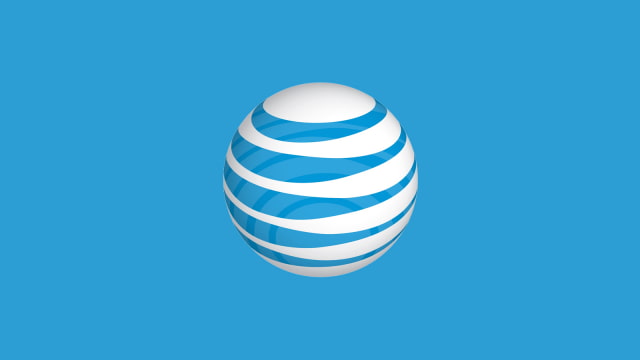