Dr. Drang, a consulting engineer, recently reported noticing a degradation in the accuracy of Touch ID on the iPhone 5s over time.

I’ve been using Touch ID since I got an iPhone 5s in mid-October. Generally speaking, I like it, and I find it faster than the old swipe-and-passcode method, but I’ve felt compelled to reteach it my fingerprints twice already. I know this sounds impossible, but its recognition of my prints seems to decay with time. I rescanned my fingers this weekend, and Touch ID has been amazingly fast and accurate since then. Just as it was when I first got the 5s, and just as it was a few weeks later when I rescanned my fingers for the first time. Just before each rescan, though, I was so frustrated with Touch ID I felt like throwing the phone across the room.

Daring Fireball's John Gruber notes that he's had a few reports of the same nature.

Drang is not alone — I’ve had a handful of readers ask me about this recently. Makes me think there’s something to it. Me, personally, though, I haven’t noticed any drop-off in accuracy.

Drang suggests that perhaps the device is continually updating its internal 'picture' of your fingerprint with each scan, eventually causing decay.

We have experienced some drop-off in accuracy, so be sure to Let us know if you have as well in the comments! 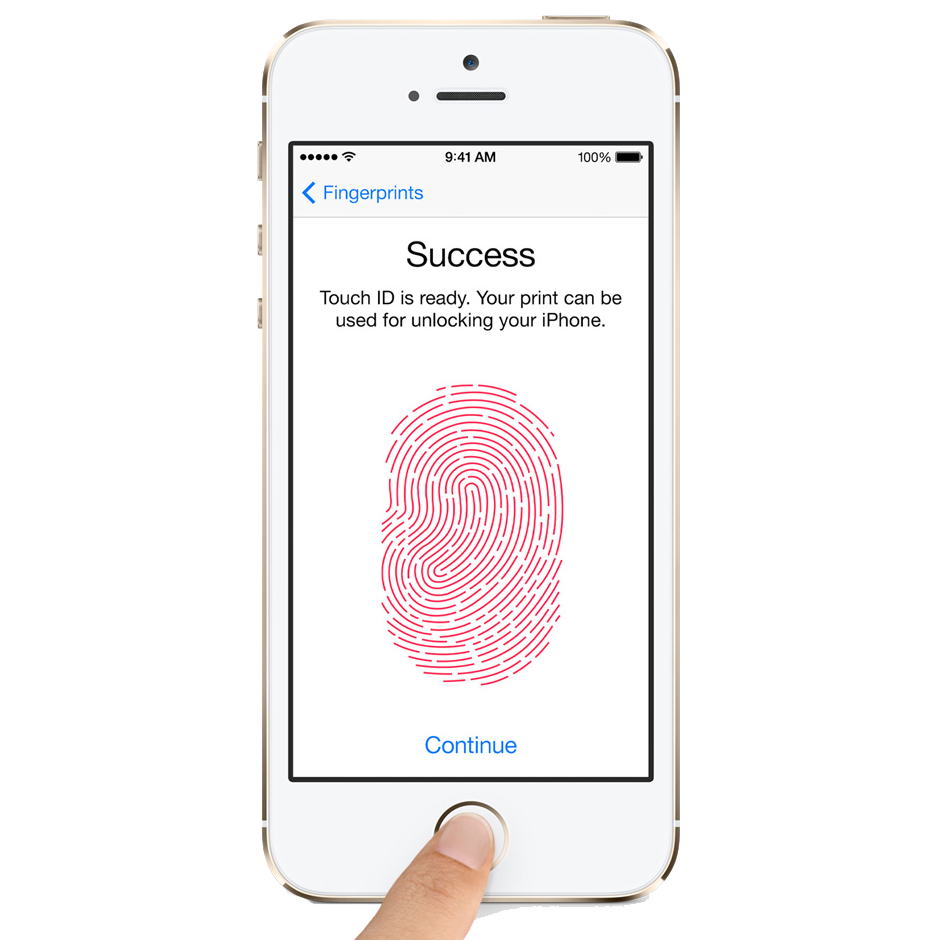 frank the tank - December 10, 2013 at 2:27pm
seems like just as Apple fans are showing off there new idevices! not much longer down the road! are they all complaining about the cool new feature they bought the phone for! isnt working like it should typical apple nothing new... gs4 ftw
Reply · Like · Mark as Spam

K - December 11, 2013 at 12:40am
Child please, instead of cramming mp's in a cam, they made a flash unlike any other competitor, plus gold phone which iphone now comes in 8 colors (5c 5s) but the scanner, using the same finger and cleaning the scanner keeps it smooth working, nothing to show off trolling like they did all for nothing work compared to you... new 5s ftfw!
Reply · Like · Mark as Spam

Sidetop - December 9, 2013 at 5:00am
I'm having problems with the finger recognition. I've been updating mine almost daily. I wish there was a fix for it.
Reply · Like · Mark as Spam