In a shocking development, the newly released iOS 7 jailbreak from the evad3rs installs the TaiG 'app store' for cracked apps by default in China.

Reports are coming in quickly; however, i0n1c and saurik have confirmed the news.

Saurik just tweeted, "*sigh*: evasi0n, in China, installs an "app store" for cracked apps". He has also posted examples of App Store applications which are offered free or for $1.

The jailbreak this morning caught everyone off guard, including saurik, who was not given the opportunity to get Cydia ready for it. That is why you may have some issues when trying to use Cydia as you normally would. These issues are being addressed as we speak.

Moments ago, pod2g tweeted to saurik regarding the presence of cracked apps saying, "report and Taig will remove. I am giving the information to them right now. I don't want any piracy either you know!"

To which saurik responded by saying, "I don't think you understand: open TaiG, scroll to any package that has English in its title, and search for it in the App Store. :("

It's unclear at this point if the team was aware that the store offered cracked apps; however, they will be releasing an update on the situation shortly. We assume whatever deal the evad3rs made was not to involve piracy.

Users have been uploading pictures of the app installer and evasi0n on Twitter. Take a look below. Notice that in China it is optional to install Cydia; rather than default.

User grugq claims that "A Chinese company paid the evad3rs a rumored 1 million dollars for the jailbreak, forcing their own App Store onto the phone." The evasi0n tool is heavily obfuscated as well, according to hacker Sam Marshall making it harder to separate the components of the jailbreak. Even more surprising is that some users claim the jailbreak uploads with private user data from previous tweaks/apps to a company known as 'Qihoo360' which does not have a good reputation, according to forum users.

iH8sn0w claims that the reason the jailbreak was rushed was because another 'team/individual' was selling it for cheaper -- that 'team/individual' is rumored to be geohot, who claims the sale was never going to happen. Essentially, the evad3rs had to rush to get the jailbreak out the door in order to save other exploits that another team would burn (if they were to release).

Update: Saurik just tweeted:
BTW, I knew about TaiG 2 months ago: I warned evad3rs it was sketchy, told them there would be piracy, and tried to find them a better deal. In the end, I couldn't find an arrangement that evad3rs would take over TaiG (closest I came had me potentially losing money I didn't have). I want that made clear as everyone is reporting how "surprised" I am: I was surprised by the sudden release with no test time, but not TaiG.

Update 2:The evad3rs have addressed the community.

Update 3: Planetbeing assured users the jailbreak does not upload any private data..
As far as I know, there's no private data being uploaded by them, other than what's necessary for the download and install of the apps. I mean, even Cydia phones home with your udid. That's why saurik is able to give such accurate counts of jailbroken devices. I talked to the Taig guys and they assured me that there's nothing out of the ordinary going on. If anyone has proof otherwise, I would really like to see it. 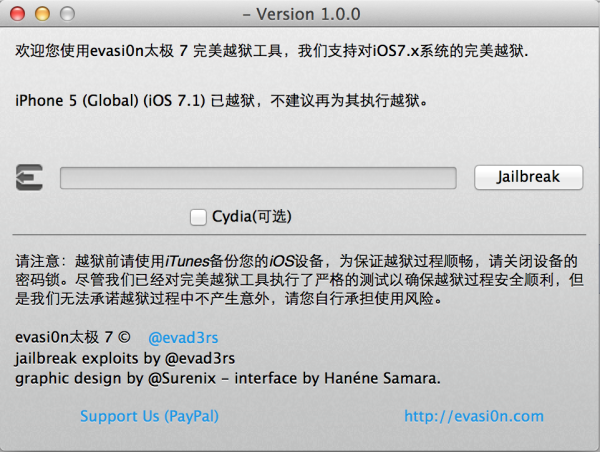 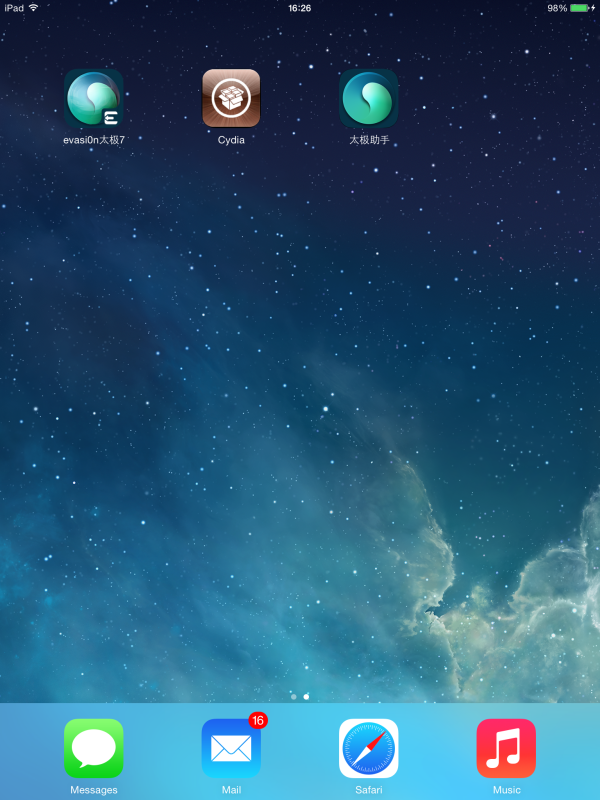 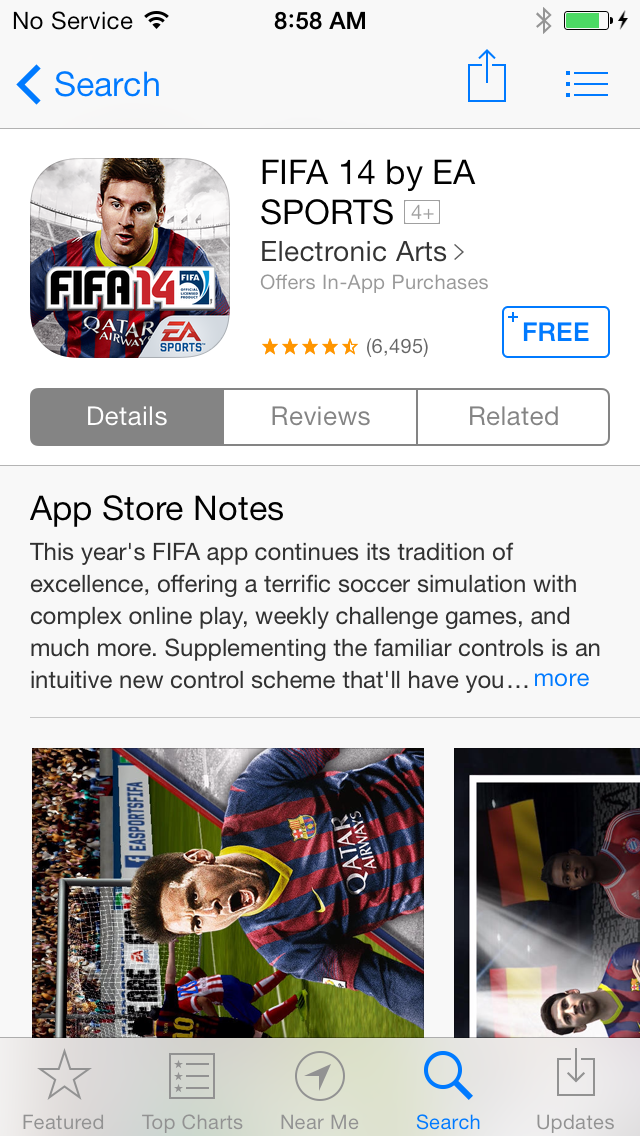 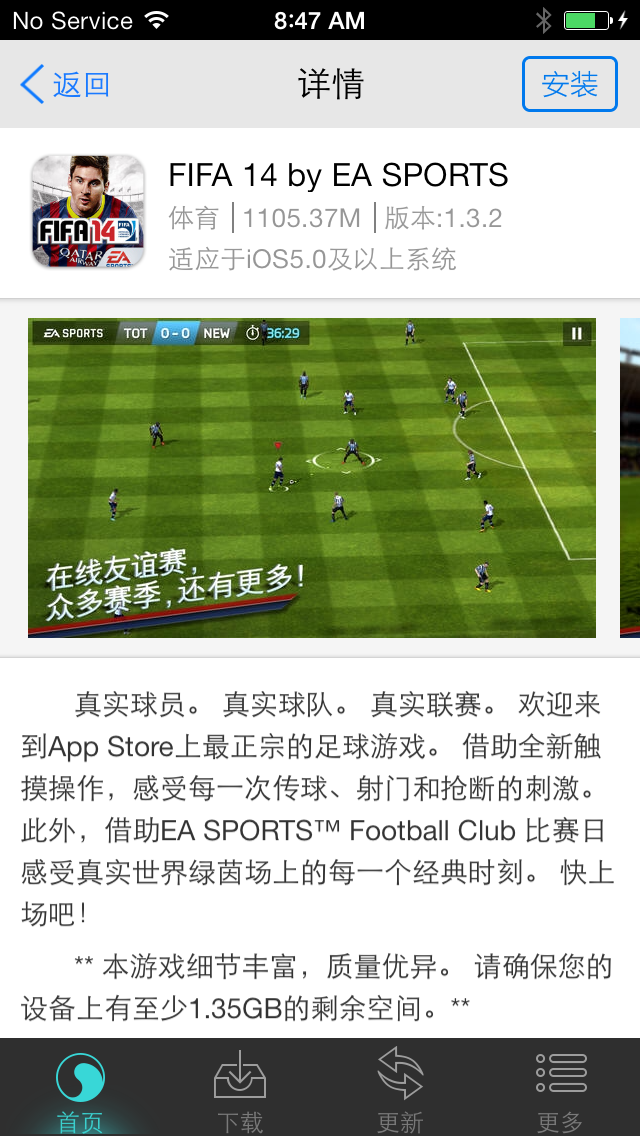 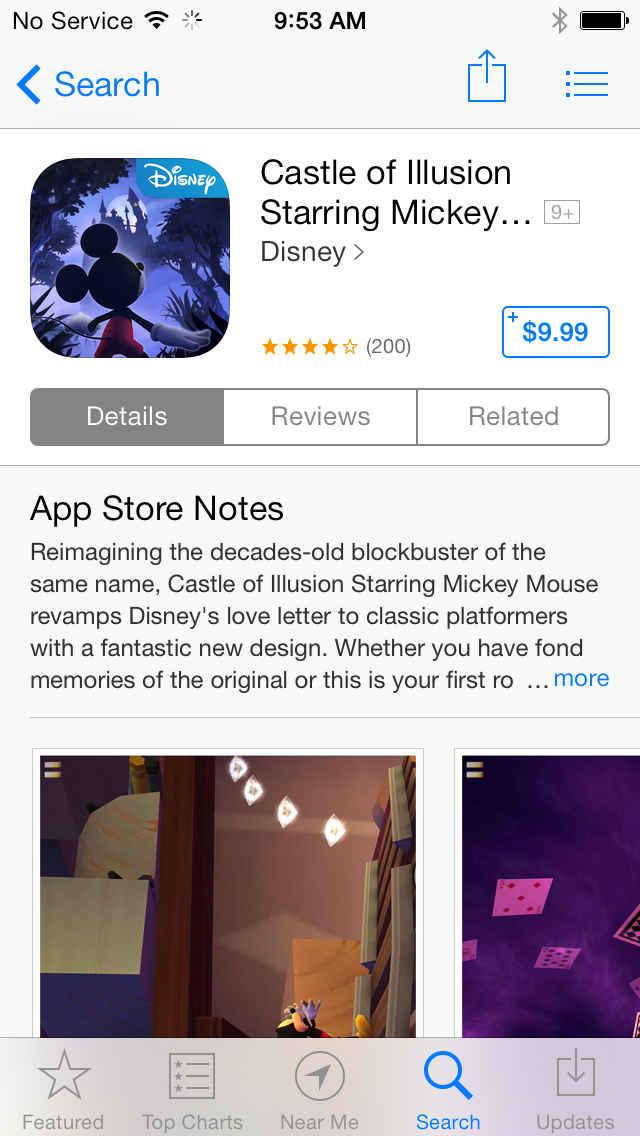 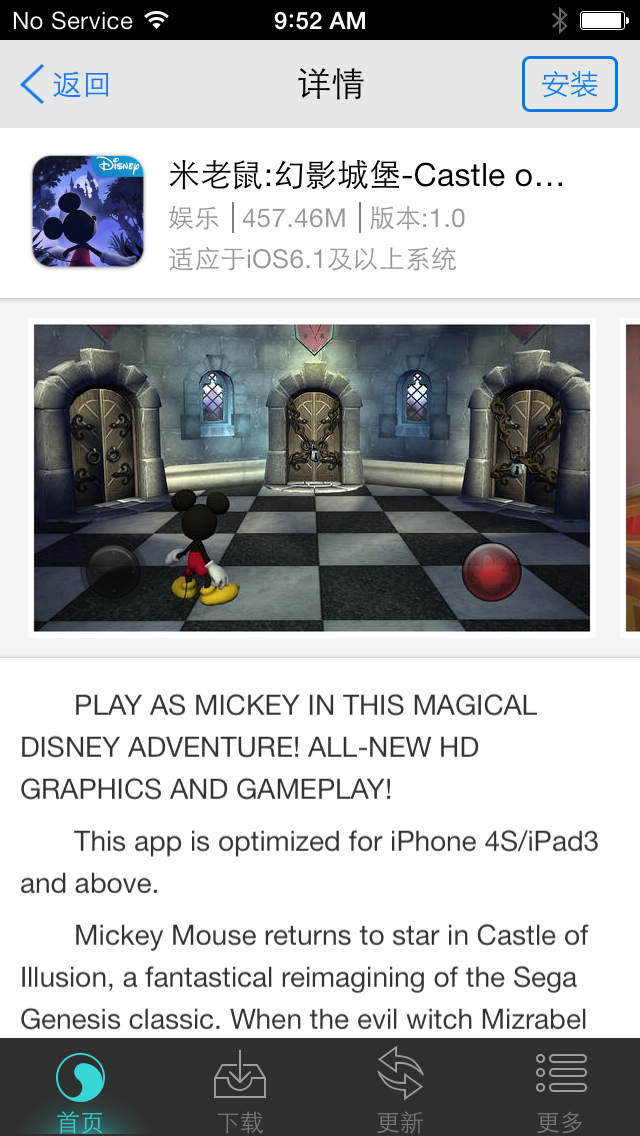 gary - December 23, 2013 at 8:48am
What a bullshit. Don't tell me that u jailbreak your phone just for tweaks. Most of the jailbreakers use pirate apps..this article is nothing but a lullaby..
Reply · Like · Mark as Spam

David - December 23, 2013 at 5:47pm
Seriously? I know a lot of people that have jailbroken their iPhones, and not a single one of us uses pirated apps. I happen to prefer to use Chrome as a default browser, and Mailbox instead of the stock Mail.app, and Google Maps over Apple's junk maps. I can't change those defaults without a jailbreak (which is a whole different discussion, but not the point). I also really like f.lux and a handful of other smaller tweaks. I'm more than happy to pay for apps like any other user.
Reply · Like · Mark as Spam

Luis - December 23, 2013 at 7:18am
No body gives a fuck about the Chinese app shit a jail break is a damm jail break who the fuck cares about alll this non sense if they teamed up they teamed up who care. Seriously -_- Focus on updating us about whats becoming compatible with the jailbreak and when thats what we fucking care about
Reply · Like · Mark as Spam

hoving - December 23, 2013 at 4:55am
TRUST CHINESE HACKERS? Who paid 1 million dollars for this opportunity? Have now lost all faith in this community, ,who I once thought could be trusted and I now see that in the end greed triumphs over all!
Reply · Like · Mark as Spam