Screenshots allegedly of WhatApp's new VoIP calling feature have been posted by iPhone Italia. The site was able to try out the new feature which is coming later this year.

The new version of WhatsApp will not be very different from today. However, the news hidden in the update are likely to really change the cards on the table. In addition to the news already known for some time, such as the introduction of new wallpapers, WhatsApp has been working hard to bring (finally!) VoIP calls within the application, launching the challenge to Skype and the like. We have already been able to prove a first (and rather sour) beta of the new WhatsApp in which they are active VoIP calls. Here's what the interface to call a friend through this service!

“We’re adding voice to WhatsApp so people can stay in touch with friends and loved ones no matter where they are in the world.” said Jan Koum founder of WhatsApp. “We use the least amount of bandwidth out there, and have optimised the hell out of it. We’ve made sure the quality is there, though, just like the messaging functions of WhatsApp."

In addition to calls, the new version of WhatsApp introduces a button for the camera that will allow you to quickly snap a photo or shoot a video.

You can download WhatsApp Messenger from the App Store for free.

Read More [via iPhoneItalia] [via Francis] 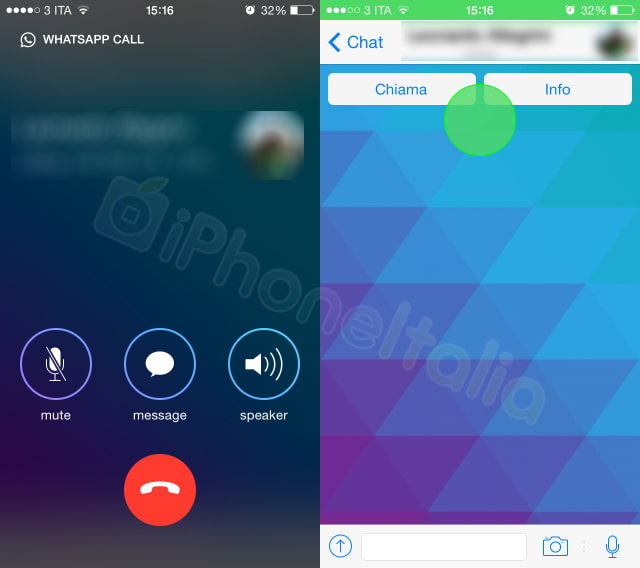 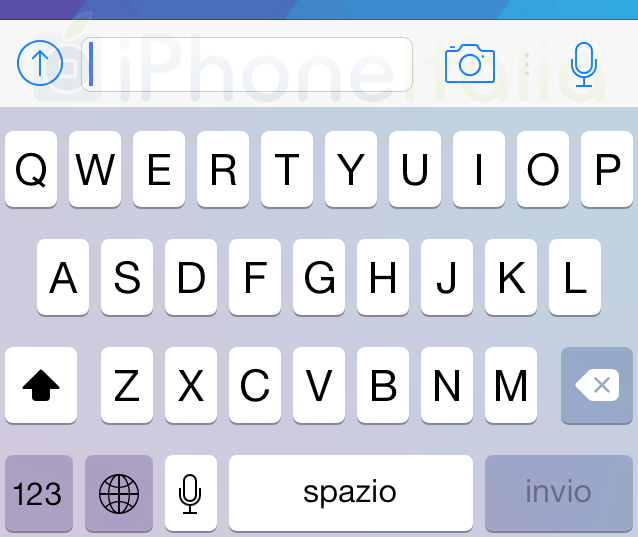 Mz - July 17, 2014 at 9:05pm
I've got the new updete n lve been using it for the last 30mins. It seems call function is only a Phone shortcut. Whatsapp tells (Carrier chargers will apply here, as call wont be carried over the internet) !! What a douchbag, unless web based call require all contacts to b updated.
Reply · Like · Mark as Spam