Psystar has filed for Chapter 11 bankruptcy in the midst of its battle with Apple temporarily slowing down Apple's legal case against it, according to a report by MacObserver.

The article suggests that Psystar's bankruptcy filing may mean that the company's financial backers have pulled out and given up the fight against Apple.

The Florida Courts are set to hold a hearing on June 5th where Psystar's equity creditors will be revealed. Apple has in the past hinted that there may be third parties backing up Psystar and finally those names should come to light.

Apple's case against Psystar will be automatically put on hold while the bankruptcy court begins its proceedings. In a few months it will likely begin again; however, with Psystar having no money to pay for its legal defense it will be unable to defend itself against Apple. 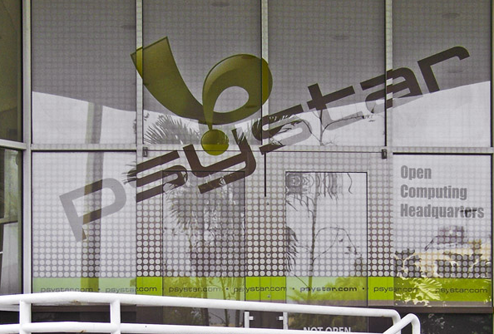