Best Buy over the weekend warned staff that dwindling supply could leave stores with no stock for a few weeks later this month.

According to AppleInsider, In a memo from its corporate division, the Richfield, Minnesota-based specialty electronics retailer told mobile sales employees that the iPhone 3G is now in constraint, noting that inventory of the touch-screen handsets will be light over the coming weeks and that some locations are likely to run out all together.

This follows shortly after another Apple partner, Vodafone Australia, alerted its staff that the iPhone 3G 16GB had reached its End of Life.

"We have just been notified that the following devices are End Of Life and that there is only a few weeks stock available from Brightpoint," -- iPhone 16GB. "This is an opportunity to take advantage of these devices whilst they're still available."

Shortages like these also occurred right around the same time last year when Apple announced the iPhone 3G at WWDC. 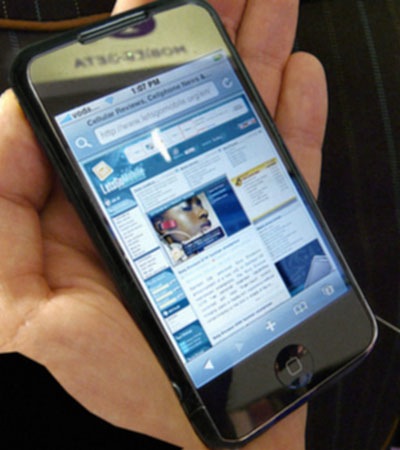