Samsung is reportedly in talks with to acquire Nuance Communications, the company that is responsible for powering Siri.

The Burlington, Mass., company has recently spoken about a possible sale of the company with Samsung Electronics Co. and private-equity firms, some of the people said. It isn't clear where sale talks, some of which happened earlier this year, currently stand or if they will lead to a deal.

Nuance develops a voice-powered technology that finds its way into mobile phones, televisions, GPS devices and more. Its technology is already used in Samsung handsets, televisions and tablets. It is also responsible for powering Apple's virtual assistant, Siri.

If Nuance were to be acquired by Samsung, it is unclear what impact it would have on Apple's Siri. Samsung could force Apple to find another provider to power the virtual assistant's voice recognition aspect of the service. It has been rumored that Apple was working on reducing its reliance on Nuance after it assembled a small team of speech experts in Boston. 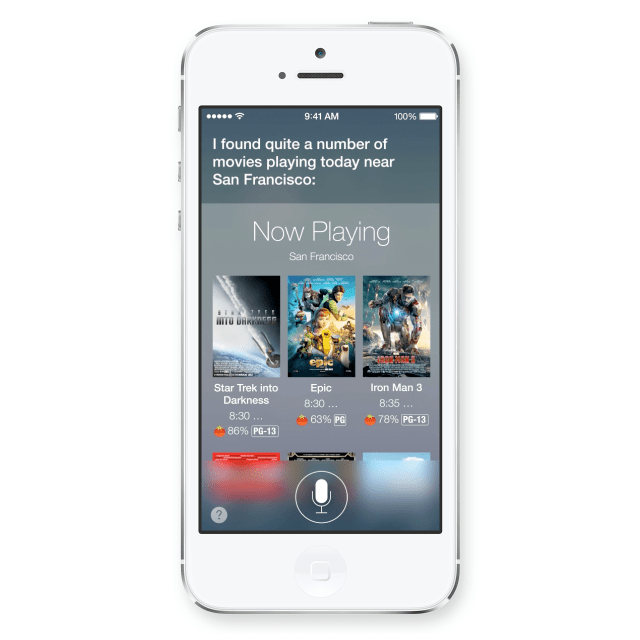 Fukscrawn John - June 17, 2014 at 2:29pm
No one gives a shit over your gibberish rants, who uses a Siri wannabe first off? Second, it's making a difference whether samshit takes it or not, samshit will turn to Apple like this for example no matter how much sense you wish you made, but if samshit doesn't take it what chance do they have after iOS 8, they'll copy the "hey Siri" feature, go ahead check their copying schedule and start from square 1 to make sense again before ranting with misspelled pre-k crap like you are one! lololololawl
Reply · Like · Mark as Spam

odedo1 - June 17, 2014 at 12:39pm
Maybe Samsung thinking that Siri will go undercover for them and be a double agent, they are thinking that for money Siri will talk and give up all Apple secrets. LOL.
Reply · Like · Mark as Spam