Starbucks is poised to finally let customers order coffee from their iPhones, reports Re/code. The company plans to let customers in one undisclosed geographic test place pickup orders from the Starbucks app later this year.

Chief Digital Officer Adam Brotman is determined to roll out the technology. “We will do this and we will get it right,” he said.

Customers have been requesting the feature for years and Starbucks feels it will make them more loyal to its brand. However, making sure the order is ready on time or hasn't been sitting too long is key to the experience.

The beverage Starbucks is best known for also adds an additional layer of complexity. Have coffee sit too long, and a customer who ordered ahead will arrive to a cold cup of joe. Starbucks, of course, knows this, and has been testing the order-ahead process inside a model store in its Seattle headquarters, Brotman said. The company is also conducting tests to determine how long it takes for different brews to cool.

“We’re trying to get things down to a science,” he said. Still, he acknowledged that new problems will arise when the feature rolls out to the real world, so the company is spending as much time creating plans for responding to problems as it is trying to craft a perfect process.

Starbucks is also in talks with other companies about using the Starbucks app to enable payments in other stores. There's also been discussion about extending Starbucks' customer loyalty program to other companies. This would turn the app into a digital wallet of sorts, extend its usage, and could strengthen users like for the brand.

“We want to get mobile ordering right first, but you could be hearing more about us in the mobile wallet or universal loyalty space sooner than later,” Brotman said.

You can download Starbucks from the App Store for free. Hit the link below for more details... 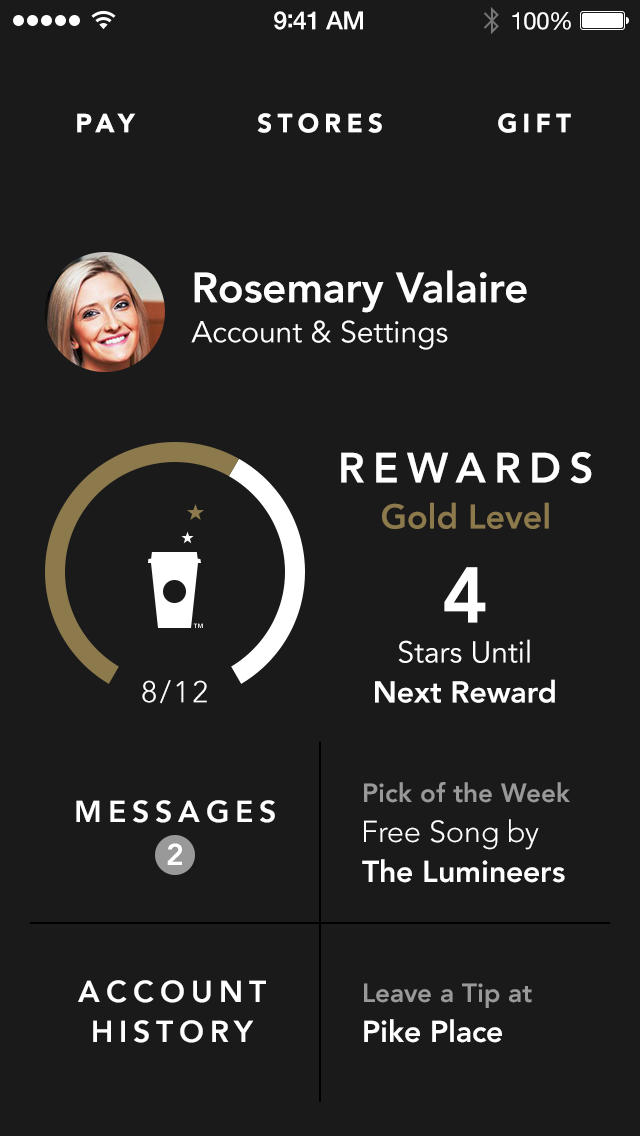 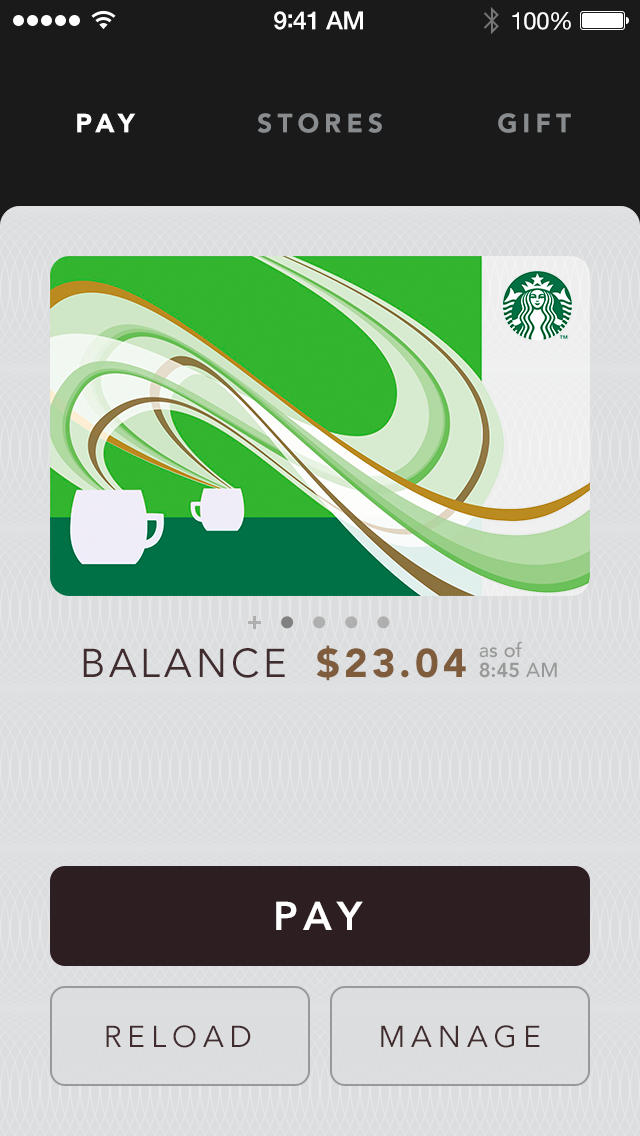 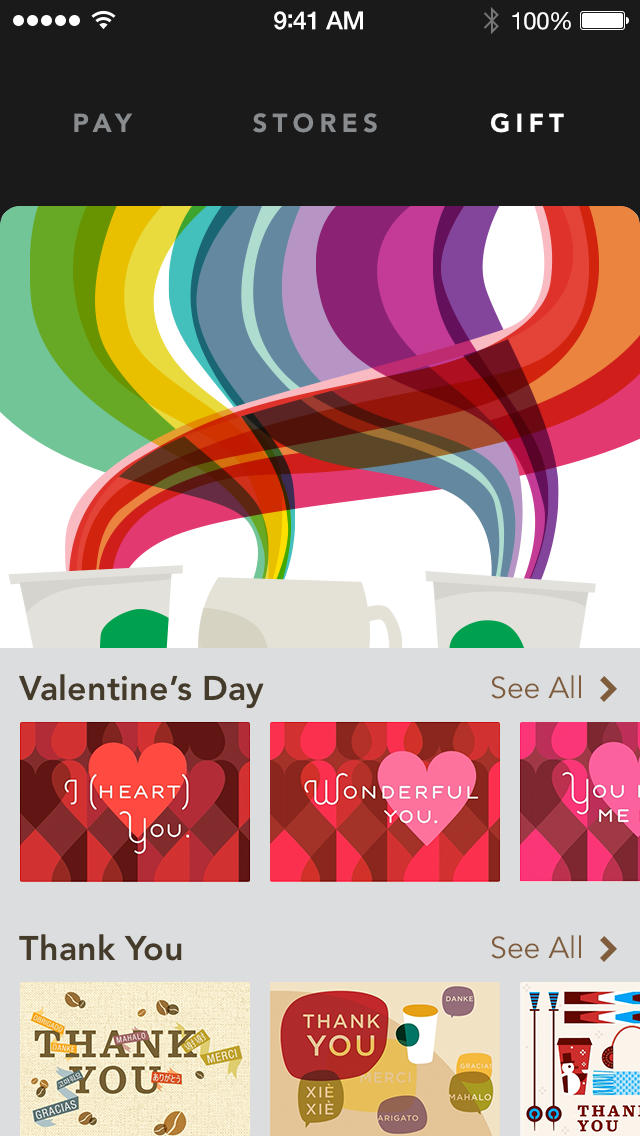 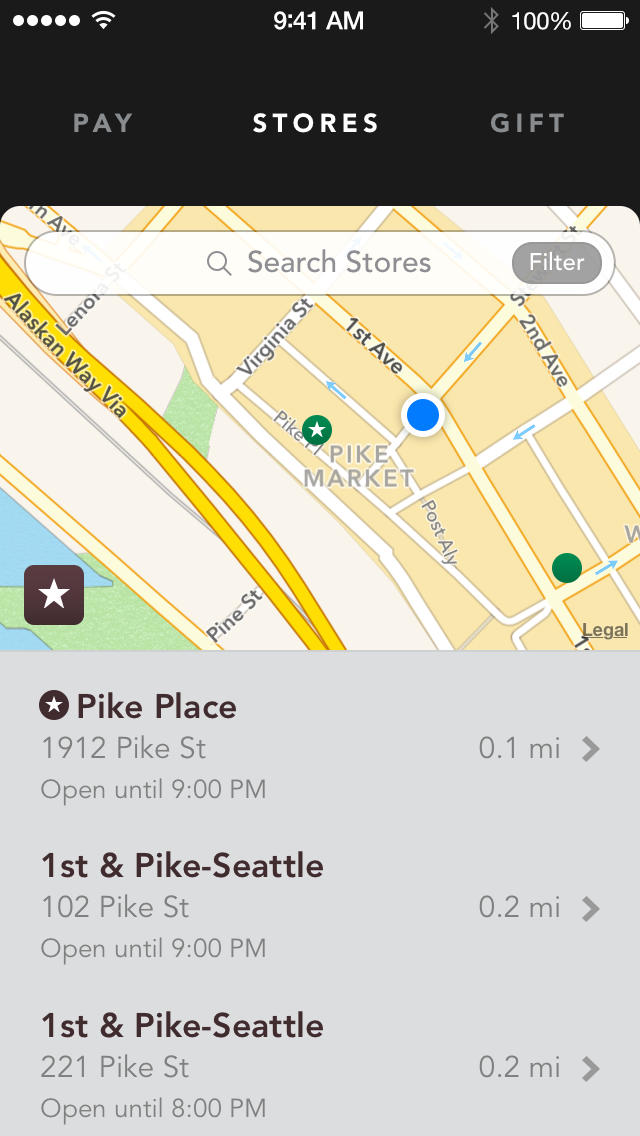 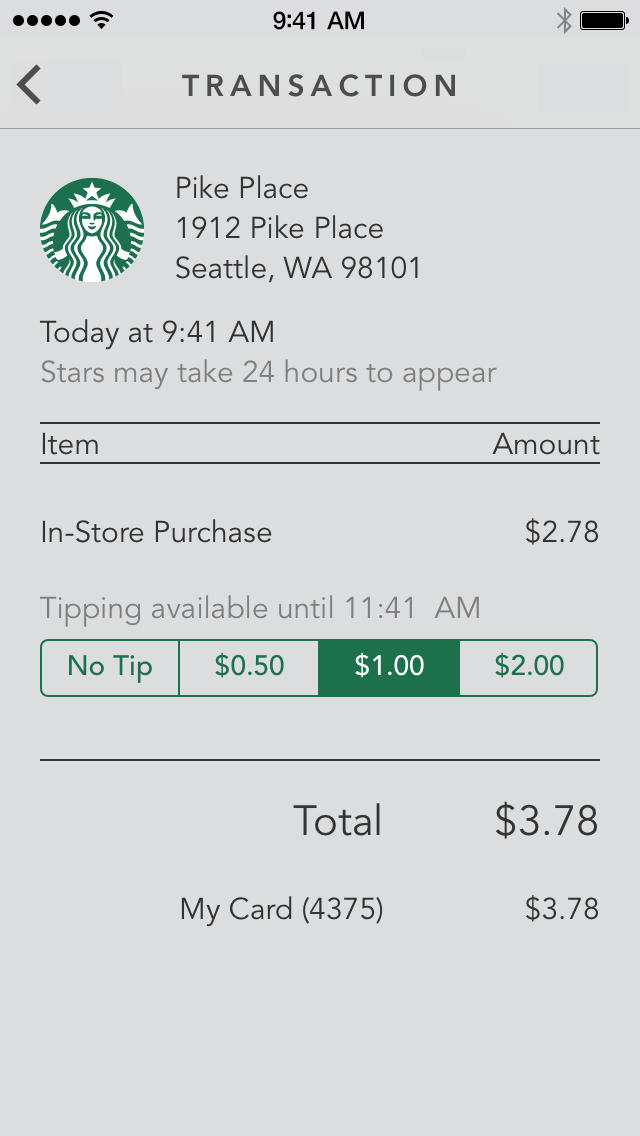 8lias - July 21, 2014 at 2:31am
Idiots won't admit they've arrived too early or too late to pick up their drinks and would complain like an idiot would. Poor Baristas.
Reply · Like · Mark as Spam