A new rumor is predicting that Apple will release an iPad Mini Air tablet that will be 30% thinner than its predecessor. The report comes via Taiwan's United Daily News and is relayed by GforGames.

The Chinese media reports that one of the tablet’s biggest selling points will be its thinness, and that the device will allegedly be 30% thinner than the previous model. In addition, the publication suggests that the iPad Mini Air will draw its processing power from the new A8 processor which is currently manufactured by TSMC.

The site's supply chain sources also predicted that the iPad Pro (12.9-inch) could arrive at the end of Q3 / beginning of Q4 2014. That contradicts a prediction by David Hsieh, VP of the Greater China Market at DisplaySearch, who says the larger iPad won't hit the market before 2015.

Would you be interested in a thinner iPad Mini Air? Let us know in the comments! 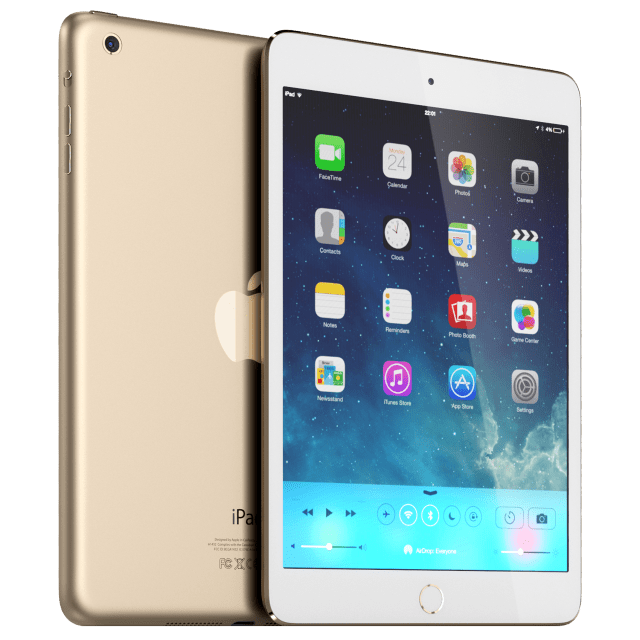 Tim - July 25, 2014 at 2:54pm
Along with a better chip with efficiency. iOS is every now and then efficient but will warn you what kills battery the most.
Reply · Like · Mark as Spam