Apple will be launching a 27-inch iMac with a 5K Retina display later this year, according to TrendForce.

Notably, Samsung will launch a 23.6"W model which will be priced lower than the existing 23.8” W. That will help to further drive down retail prices and stimulate 4K2K monitor demand. Meanwhile, Apple will release the 27” W 5K3K high-resolution iMac by the end of the fourth quarter of 2014. That product is expected to spur a new wave of demand for ultra high-resolution monitors.

Customers have been hoping for a Retina display iMac for quite some time and professional users would definitely appreciate a large Retina display for use with the new Mac Pro. We'll let you know if any more rumors surface ahead of the holiday season. Please follow iClarified on Twitter, Facebook, Google+, or RSS for updates. 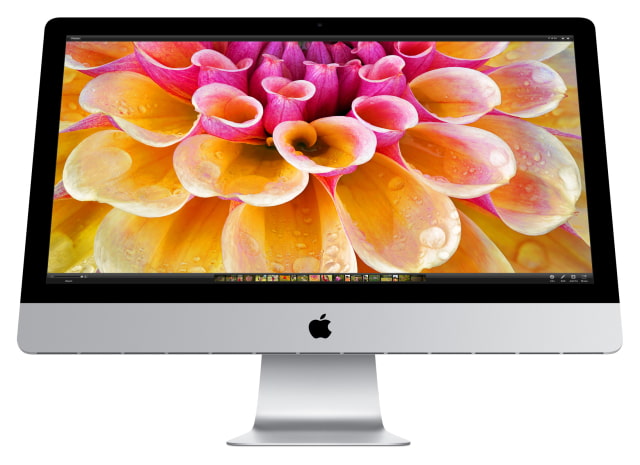