Jack March has issued a report offering some exclusive details about the rumored 12-inch MacBook Air. March previously reported that the small notebook could come in Space Gray, Gold and Silver colors.

A source familiar with Apple’s plans describes the 12 inch Macbook Air as having a noticeably thinner design, the source wouldn’t give dimensions however noted that the thinner design may sacrifice the standard USB port and Apple will move to the reversible USB Type C with this product, It is assumed Apple will include an adapter in the box for backwards compatibility. The source also believes that the MagSafe port as we know it has also been sacrificed and the new Macbook Air charges in a different way to what we’ve seen in current macs, however the source wasn’t too sure whether this had been finalised or not.

March also reinterates some details previously divulged indicating that the device will have a fanless design, and likely an Intel Broadwell processor. The bezels are said to be noticeably thinner and more similar to the Retina MacBook Pros. 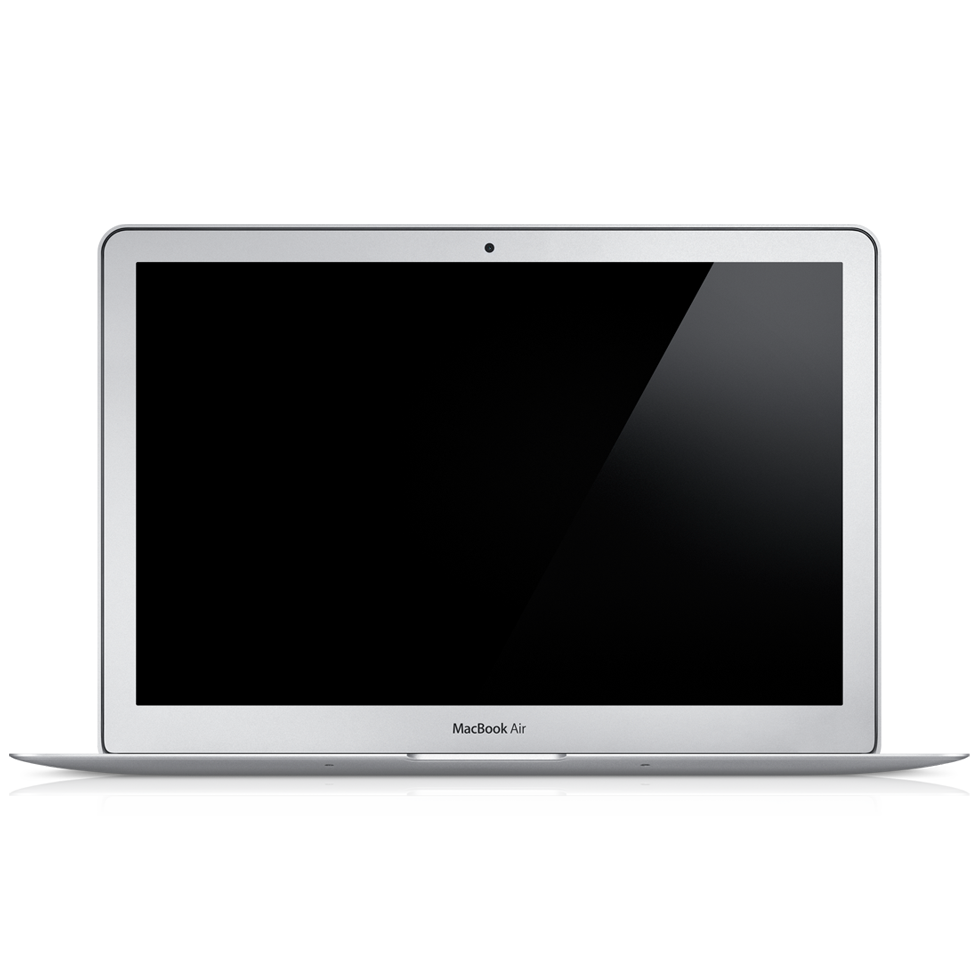