Radu Dutzan, a product designer at Onda, has detailed his concept for remote interaction with the Apple TV.

Dutzan imagines an Apple TV remote that features a touch surface. Moving your fingers on the surface would directly manipulation objects on the screen with a very responsive and smart scroll experience.

"Wouldn’t it be great if instead of trying to imitate clicks, Remote allowed you to scroll lists on the screen, directly responding to the position of your finger on the tracking surface? Wouldn’t selection in a complex button layout — such as the keyboard — be much more usable if you could make the cursor move in any direction instantly? Wouldn’t it be awesome if the Apple TV remote control was a smooth clickable trackpad, like the one on the MacBook, that allowed for these behaviors without having to look at a second screen?"

To demonstrate the concept in action, Dutzan posted the video below which shows how this method of interaction could work.

If you're a registered Apple developer you can try it out yourself. You'll need an iPhone to run the app and an Apple TV to AirPlay to. The code can be downloaded from the link below. 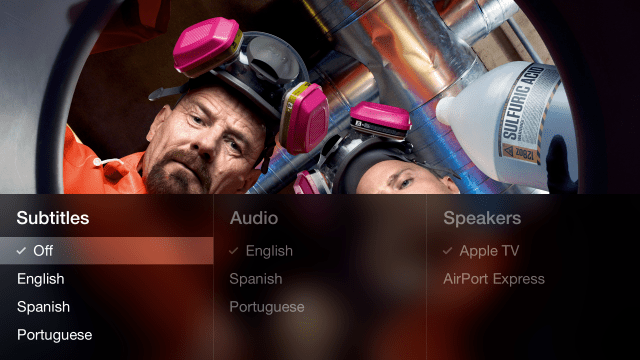 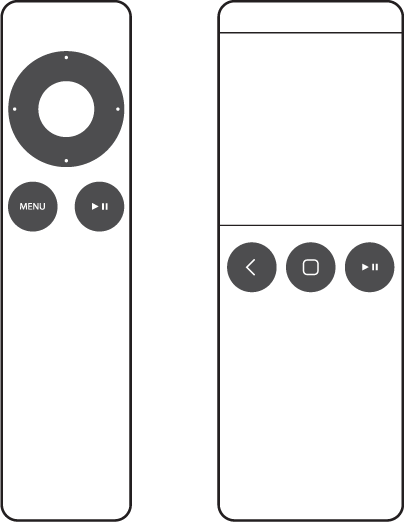 Anthony - December 24, 2014 at 3:16pm
This can already be done with your iPhone or iPad, just download the remote app and you are off the the races. Most people who buy Apple TV already has an iOS device.
Reply · Like · Mark as Spam

Danish79 - December 22, 2014 at 5:19pm
Anybody realizing how old this concept is? Apple uses exactly this for years now with all iPhones, iPads and iPod touch using the free remote app. Come on, is there _any_ own creativity in this "new" concept???
Reply · Like · Mark as Spam

Ren - December 22, 2014 at 7:55pm
here's my suggestion with the trackpad, whatever shows up on Apple TV shows up on the remote, and taping anywhere on it will automatically have the box (the selection that highlights the channel) guess what channel/key tapped. Let's say I wanted to use the keyboard and I tap on the top left area of the remote, on the tv it responds with the letter a because with the entire keyboard on the square area of the remote, I can type it in like a old school phone. I understand this concept of mine is a bit hard to understand but I can show you a visual of what I mean. You'll think it is actually new.
Reply · Like · Mark as Spam

herojig - December 22, 2014 at 6:24am
If you install plexconnect on a server, and then download the PLEX app, you will get all of that + real videos in the boxes. Not too sure what this is about. I'm using PLEX on an iPhone 6+, and running plex server on a mac mini, and using apple TV3s for a complete home entertainment system. works great, and the phone is a very nice remote in that regard.
Reply · Like · Mark as Spam