Google has announced a major update to its Google Translate app for iOS and Android which brings instant translation with Word Lens and easier conversation translations.

Instant translation with Word Lens
While using the Translate app, just point your camera at a sign or text and you’ll see the translated text overlaid on your screen—even if you don't have an Internet or data connection. This instant translation currently works for translation from English to and from French, German, Italian, Portuguese, Russian and Spanish. Google says it's working to expand to more languages. 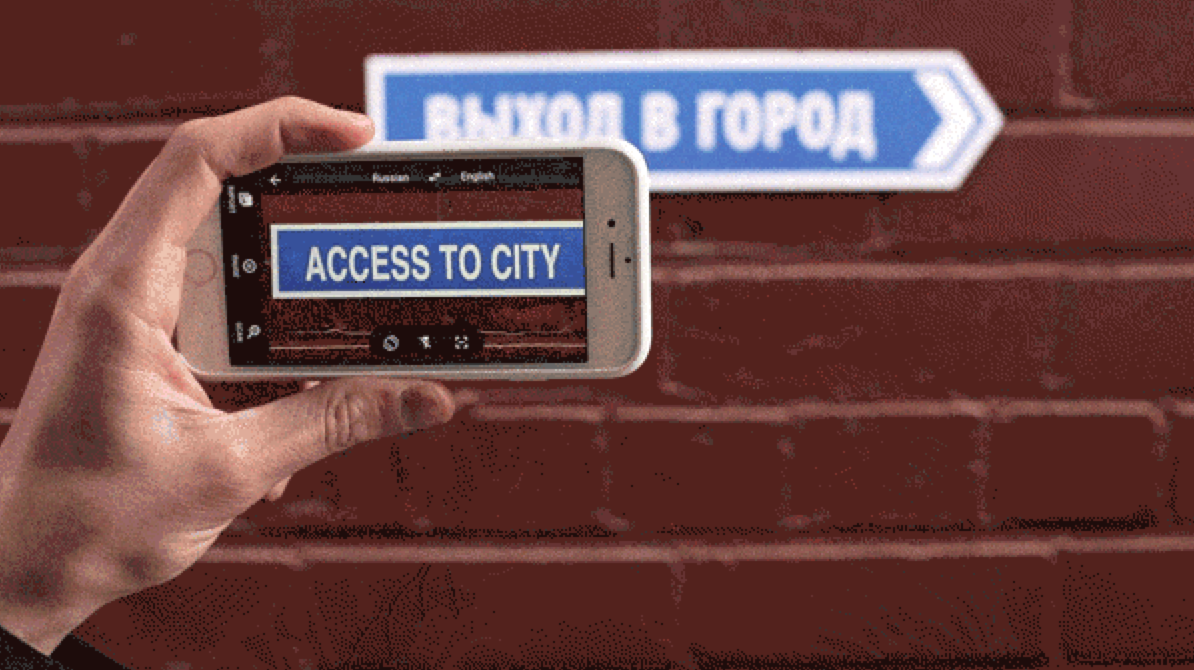 These updates will be coming to both Android and iOS, rolling out over the next few days. This is the first time some of these advanced features, like camera translations and conversation mode, will be available for iOS users.

Peet111 - January 14, 2015 at 7:50pm
Google should invest more time in the actual engine first. In translate overall that is. It's a steaming pile of doo right now. Compare any translation from GT to what bing does (granted bing uses babelfish which has more history) and it is a crying shame. I'm shocked at the botched translations. My favorite example being an Italian restaurant menu suggesting I order "machinegun you to a matrica of shrimp." Yea, pretty sure that wasn't accurate. Obviously it's not word lens at fault but the engine that translates.
Reply · Like · Mark as Spam

?¿ - January 14, 2015 at 9:44pm
My school have banned google translate where they have forgotten babel fish or don't know about it
Reply · Like · Mark as Spam
Recent