In what can only be described as the most abhorring App Store decision so far, Apple has notified GV Mobile developer Sean Kovacs that his application is being pulled from the App Store.

Richard Chipman from Apple just called - he told me they're removing GV Mobile from the App Store due to it duplicating features that the iPhone comes with (Dialer, SMS, etc). He didn't actually specify which features, although I assume the whole app in general. He wouldn't send a confirmation email either - too scared I would post it. :) I'll see what I can do to get it back up there gang

GV Mobile was personally approved by Phil Schiller so clearly this duplicating features story is not the real reason.

TechCrunch has learned that Apple even rejected the official Google Voice application.

We work hard to bring Google applications to a number of mobile platforms, including the iPhone. Apple did not approve the Google Voice application we submitted six weeks ago to the Apple App Store. We will continue to work to bring our services to iPhone users - for example, by taking advantage of advances in mobile browsers.

This is not the first Google application to be rejected by Apple. Google Latitude was just recently released as a web app since Apple claimed users would get it confused with Google Maps.

We can't help but see the Apple/Google relationship souring a bit here. Google can't be happily spending money, time, and resources into developing iPhone apps only to have Apple reject them. Likewise, Apple probably isn't to happy to about the competition it receives from Android and soon Chrome OS.

Apple's ability to maintain a fair marketplace for the App Store seems to be seriously compromised. It's this type of action that validates the importance of the jailbreak community.

In this case it's likely that AT&T is behind the rejection and removal of Google Voice apps. It's also AT&T that refuses to allow apps such as Qik and demands other applications such as Skype and Sling be handicapped.

Apple must do a better job to ensure the App Store puts the customer first and remains fair and innovative. 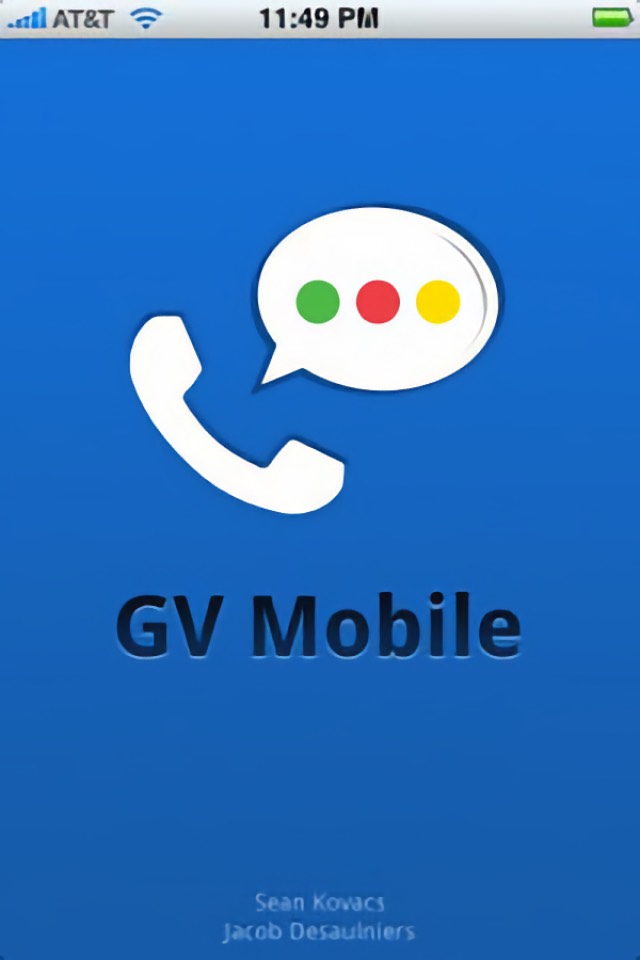 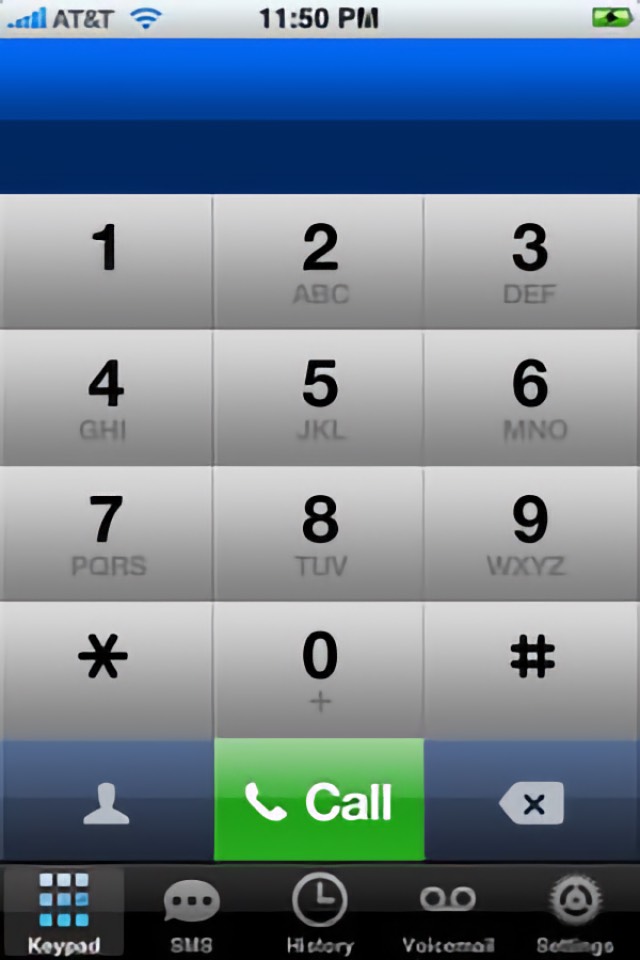 lingam - July 29, 2009 at 12:27pm
APPLE IS RIGHT AND CORREC in this one that thing . how for that local devloper can make that one app for duplicates the apple iphone softwre issue ? HOW DARE THAT ONE ???? youu are better than APPLE ???? what you are THINKing ?? none dispute that apple is best software gaint in whole WORLD . google local devloper is shit bloody , is it nothing ? i cannot say less for local devlopers, bloody rascals, mind it. DAMN BLOODY
Reply · Like · Mark as Spam
0

wraithdu - July 28, 2009 at 6:52pm
GV Mobile is now available for free through Cydia from the original developer. What a great giant middle finger to Apple :)
Reply · Like · Mark as Spam
0