According to the Wall Street Journal, Shapiro told journalists at a dinner in San Francisco that Jobs was asked to keynote the show however nobody from Apple has gotten back to him. In fact its not the first time Shapiro has tried to contact Jobs without a response.

After the journalists at the table told Shapiro that this was a common occurrence, Shapiro commented saying that “I’m glad to hear I’m not the only one in that position”. 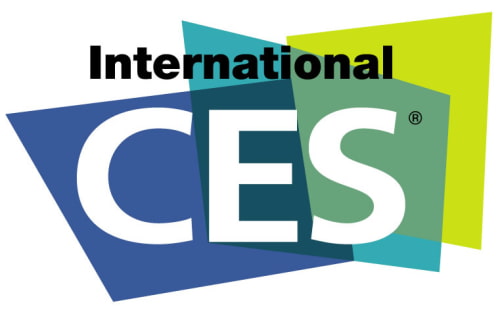