The FCC has opened an inquiry into why Apple has refused Google Voice from the App Store and what role AT&T played, according to a Wall Street Journal report.

The WSJ has obtained a copy of the letter sent from the FCC to Apple. A similar letter was sent to AT&T.

You can find the FCC letter to Apple reprinted below.

Dear Ms. Novelli:
Recent press reports indicate that Apple has declined to approve the Google Voice
application for the iPhone and has removed related (and previously approved) third-party applications from the iPhone App Store.1 In light of pending FCC proceedings regarding wireless open access (RM-11361) and handset exclusivity (RM-11497), we are interested in a more complete understanding of this situation.

To that end, please provide answers to the following questions by close of
business on Friday, August 21, 2009.

2. Did Apple act alone, or in consultation with AT&T, in deciding to reject the Google Voice application and related applications? If the latter, please describe the communications between Apple and AT&T in connection with the decision to reject Google Voice. Are there any contractual conditions or non-contractual understandings with AT&T that affected Apple's decision in this matter?

3. Does AT&T have any role in the approval of iPhone applications generally (or in certain cases)? If so, under what circumstances, and what role does it play? What roles are specified in the contractual provisions between Apple and AT&T (or any non-contractual understandings) regarding the consideration of particular iPhone applications?

4. Please explain any differences between the Google Voice iPhone application and any Voice over Internet Protocol (VoIP) applications that Apple has approved for the iPhone. Are any of the approved VoIP applications allowed to operate on AT&T's 3G network?

5. What other applications have been rejected for use on the iPhone and for what reasons? Is there a list of prohibited applications or of categories of applications that is provided to potential vendors/developers? If so, is this posted on the iTunes website or otherwise disclosed to consumers?

Thank you in advance for your anticipated cooperation. 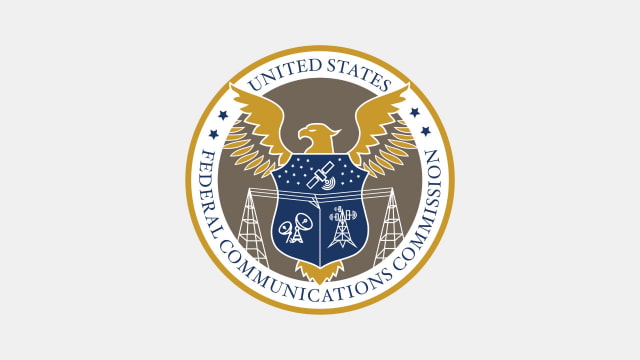 Steve Job-less - August 1, 2009 at 1:45pm
ATT blows. I am not happy with their crappy service. Apple is about profit make no doubt about it. They don't give a shit about you. they just want yo paper fooz! All them can blow me!
Reply · Like · Mark as Spam
0

Jay - August 1, 2009 at 9:55am
Man if Apple and ATT keep this up they are going to get in alot of shit. First the exclusive contract investigation and not the Google Voice investigation... Whats next? They need to start being more open. Maybe it would keep them out of trouble.
Reply · Like · Mark as Spam
10 More Comments
Recent