“We are grateful for Apple’s continued success in Europe and proud that our investment supports communities across the continent,” said Tim Cook, Apple’s CEO. “This significant new investment represents Apple’s biggest project in Europe to date. We’re thrilled to be expanding our operations, creating hundreds of local jobs and introducing some of our most advanced green building designs yet.”

Apple supports nearly 672,000 European jobs, including 530,000 jobs directly related to the development of iOS apps. Since the App Store’s debut in 2008, developers across Europe have earned more than €6.6 billion through the worldwide sale of apps.

Apple now directly employs 18,300 people across 19 European countries and has added over 2,000 jobs in the last 12 months alone. Last year, Apple spent more than €7.8 billion with European companies and suppliers helping build Apple products and support operations around the world.

Like all Apple data centres, the new facilities will run entirely on clean, renewable energy sources from day one. Apple will also work with local partners to develop additional renewable energy projects from wind or other sources to provide power in the future. These facilities will have the lowest environmental impact yet for an Apple data centre.

“We believe that innovation is about leaving the world better than we found it, and that the time for tackling climate change is now,” said Lisa Jackson, Apple’s vice president of Environmental Initiatives. “We’re excited to spur green industry growth in Ireland and Denmark and develop energy systems that take advantage of their strong wind resources. Our commitment to environmental responsibility is good for the planet, good for our business and good for the European economy.”

The two data centres, each measuring 166,000 square metres, are expected to begin operations in 2017 and include designs with additional benefits for their communities. For the project in Athenry, Ireland, Apple will recover land previously used for growing and harvesting non-native trees and restore native trees to Derrydonnell Forest. The project will also provide an outdoor education space for local schools, as well as a walking trail for the community.

In Viborg, Denmark, Apple will eliminate the need for additional generators by locating the data centre adjacent to one of Denmark’s largest electrical substations. The facility is also designed to capture excess heat from equipment inside the facility and conduct it into the district heating system to help warm homes in the neighboring community. 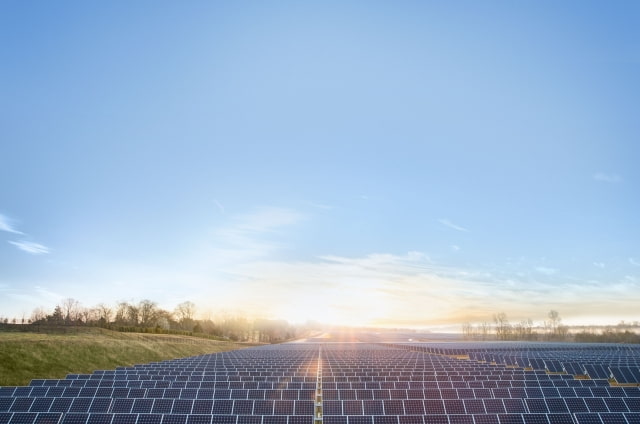 STEVEJOBS - February 23, 2015 at 1:59pm
Be proud of tax evasion and avoidance. While fanboy struggling and broke
Reply · Like · Mark as Spam
Recent