IntoMobile has published a history of the Apple Tablet along with a prediction that the device is not really a tablet.

The article is a very interesting read and put some of the many rumors in perspective.

IntoMobile readers may be curious to know as to why I’m writing about a product that doesn’t fit inside your pocket. I’m doing this out of sheer frustration. Frustration by the media who think that there is a 10 inch tablet device coming out from Apple (NSDQ: AAPL), and are so sure of this fabricated fact that they can not be convinced otherwise. I’ve been issuing daily reminders to my Twitter followers for the past few weeks now, saying that there is no iTablet, and I’ve even made bets with two of my friends that such a product will not hit the market by June 30, 2010. How long has this iTablet bullshit been going on? A lot longer than you think. More after the jump.

Speculation about the iTablet began with an interview that the International Herald Tribune held with Steve Jobs in September 2002... 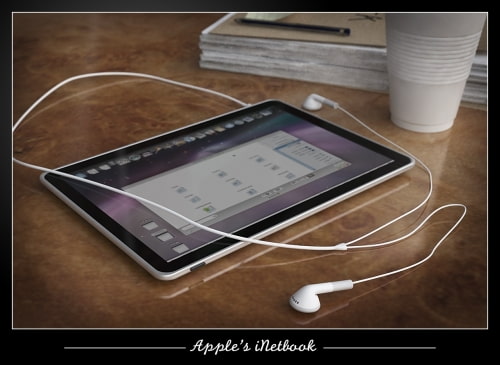