Two men have been hospitalized after stabbing each other during a fierce debate over which phone is better, iPhone or Android, reports KTUL. Alcohol is said to have played a role in the altercation.

Tulsa police say a woman found a man covered in blood, stumbling around the parking lot of the Evergreen Apartments around 1 a.m. When police arrived at the apartment complex, they learned that the roommates had been drinking and arguing over their mobile phones. Police say the two men broke beer bottles and stabbed each other with them. One of the men smashed a bottle over the back of the other man's head.

Both men are being treated for their injuries at a local hospital. Police are not sure if they will place charges at this time and did not respond when asked which platform was better.

The incident reminds us of that funny Microsoft ad for the Lumia 920.

Have your arguments over iOS or Android ever turned physical? Let us know in the comments below! 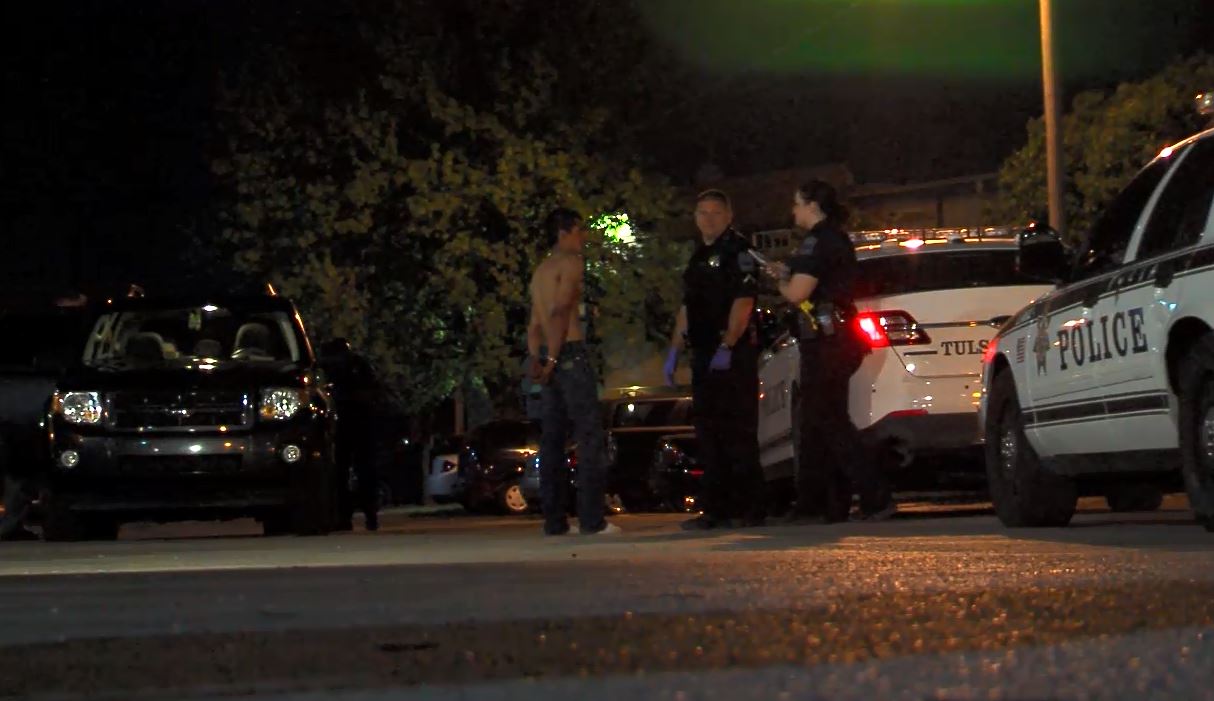 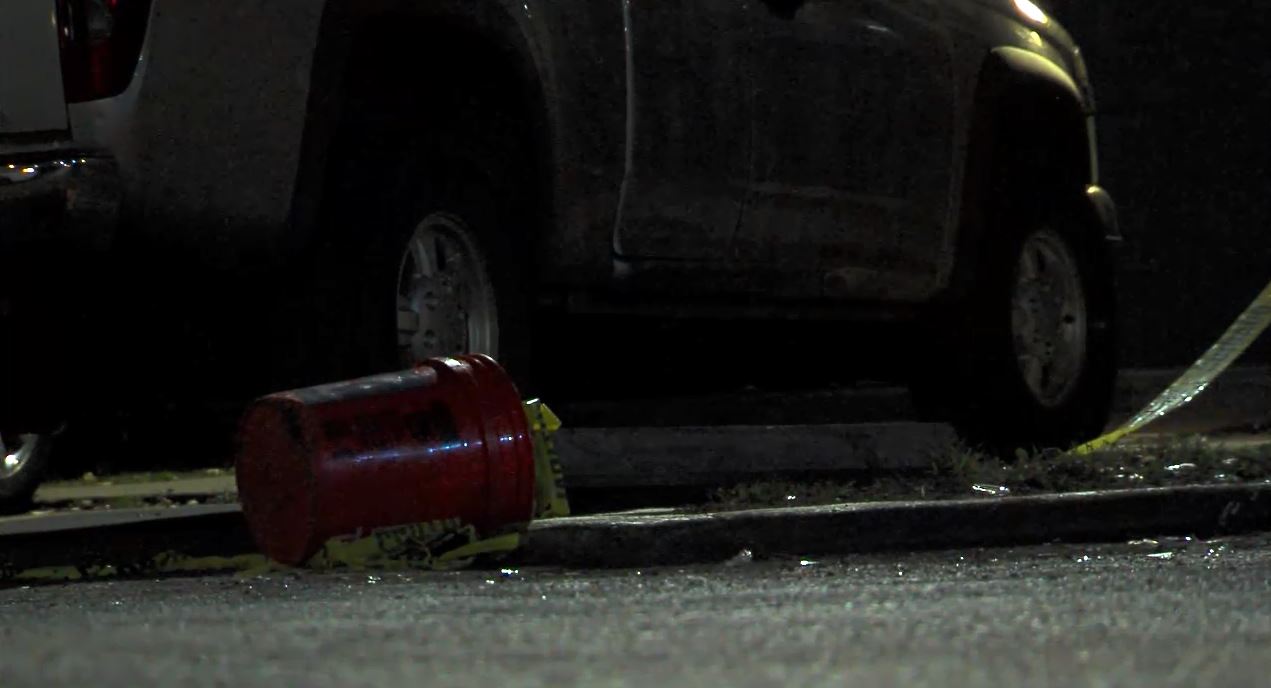 Kdnum - April 19, 2015 at 7:03pm
First I looked at the title and I thought iClarified throwing some joke but the more I read the story I was freaking lmao.... Rolf , they stayed each other not knowing wtf they talking about, If the stab each at least I'm expecting the story "bro my HTC M9.. Android is better than your iPhone 6 ...IOS " then we will see which smartphone or OS user is the best including staving the other guy lol then you have a solid reason to stab each other hahahahahah 90% of smartphone users doesn't know the difference between Apple, HTC, Samsung .....IOS, Android, Cyanogenmod.... So the stabbing is interesting but make sure stab each other for a reason
Reply · Like · Mark as Spam

FTW - April 19, 2015 at 7:09pm
There is a huge difference between different companies and OS, but htc and sDevices are about the same.
Reply · Like · Mark as Spam

haxin - April 19, 2015 at 3:44pm
This is a rediculous debate that so many people have. first of all you cant compare android to iphone. android is a mobile operatign system that runs on countless different devices. "iphone" is an actual device. so basically its like comparing an actual macbook to windows. andof course if you are going to compare actual os to os (ios to android) you should consider which version of each and which devices they are running on. just because you have the latest versio of ios on your old ass iphone 4sdoesnt mean it will have the same capability and features that an iphone 6 would. same goes with android. so actually none of you in this thread know what youre even talking about and the majority of you dont even use a fraction of your devices capailites or even know what your mobile devices are even capable of doing. 700 dollar phones for trolling facebook texting calling tweeting instagraming and pinteresting. basically people buy fancy hardware because they want everyone t osee that they have the coolest newest thing but then have trouble figuring out how to pair a bluetooth headset or setup their voicemail.
Reply · Like · Mark as Spam
44 More Comments
Recent