Users can move their iPhone or iPod touch from side to side, up or down or in a circular motion above their head to create various, realistic 'wooshing' sound effects or flick their wrist to 'crack' the whip. With Pocket Whip Pro, Elkayem has created three whip scenarios, all with optional mood music. The user is instantly transported into the role of Trail Boss, Lion Tamer or Coach Driver.

Pricing and Availability:
For anyone that likes Pocket Whip, Pocket Whip Pro with it's elegant design and touch/slide interface is well worth the $1.99 (USD) price of admission. 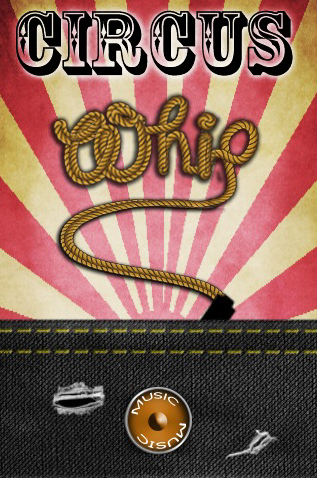 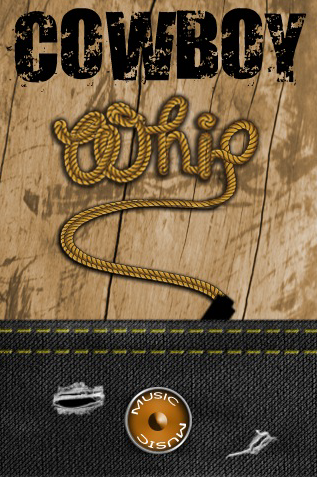