Jailbreak tweaks have allegedly stolen 220,000 iCloud email addresses and passwords, according to the wooyun.org security site.

The security alert was spotted by Reddit user mahmoodma who said, "So this was announced by a China security website WooYun (it means Black cloud in Chinese based on sound) earlier on their Weibo, and it is basically telling that there are some shady tweaks that have back-doors is stealing Jailbreak user's iCloud account and password to a remote server, which so far there are roughly 220 thousand accounts has been leaked. They haven't announce that who stole it and what for, but as far as we know that, if they hack into our iCloud accounts, they can have access to our mails, photos or even private stuff."

Screenshots posted to Weibo allegedly show the list of leaked accounts. WooYun says it's notified Apple and is awaiting a response.

If you've installed tweaks from default repositories you are probably safe; however, tweaks from third party repos and pirated tweaks or apps may put your information at risk. As usual we recommend against installing those. 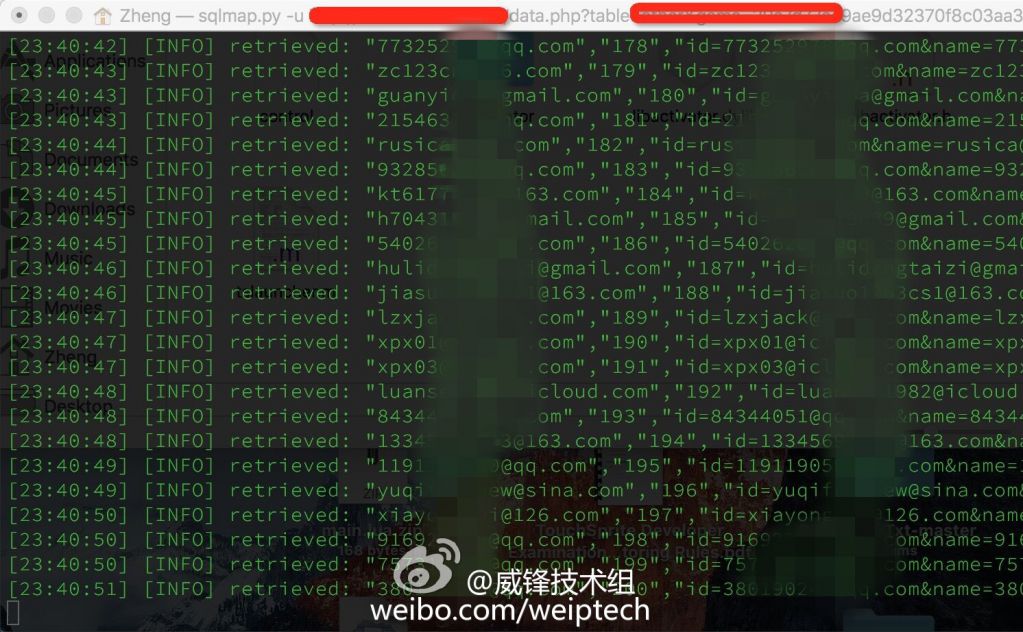 flawed logic - August 27, 2015 at 6:13pm
Hmmm, so hackers can get into only jailbroken phones?? I'm assuming that all the celebrities that had their icloud pictures displayed online had jailbroken phones right? I mean that's the only way for a hacker to get your personal information right?
Reply · Like · Mark as Spam