Piper Jaffray analyst Gene Muster has outlined his expectations for the iPhone 7 in a research note to clients. Munster gives AAPL a price target of $172 and selects the stock as his top large-cap pick, displacing Amazon.

Apple's stock is said to have three big catalysts over the next year. A strong holiday quarter driven by new Apple Watch, iPad Pro, and Apple TV products. A shift in upgrade policies by US carriers that will provide a 3% tailwind to units over the next few years, magnifying to 5-7% as other countries follow and anticipation for a more revolutionary iPhone 7.

Munster thinks the iPhone 7 could change the shape, dimensions, and other physical aspects of the popular smartphone.

---
While we are still almost a year away from the next iPhone launch, we believe it is worth considering what the next cycle may bring. Given a number change cycle, we expect the iPhone 7 to sport a unique design from the iPhone 6/6S. As many have speculated, the addition of 3D Touch may provide Apple with a way to eliminate the home button on the phone and use the additional space to make the screen bigger or make the device smaller. One barrier to this could be Touch ID, which is integrated into the home button currently. Apple would need to move the Touch ID reader to potentially the side of the phone to remove the home button. We believe a home-buttonless iPhone has a 50% chance for the iPhone 7.

Another area on which we believe Apple may focus is battery life. Looking at Macs over the past few years, Apple has close to doubled battery life for its Macbook line up (largely 5 hour battery to ~10 hours). It has achieved this through more efficient processors and software. We believe battery life is one of the biggest areas of potential improvement and one that might be most welcomed by customers. Finally, a sapphire screen has long been rumored for the iPhone. Since Apple now uses sapphire on the Apple Watch, it could make sense for them to adapt it to the phone. We note that Apple is using the stronger aluminum from the Apple Watch Sport for the iPhone 6S case.
---

It's very early for any of these predictions but make sure to follow iClarified on Twitter, Facebook, Google+, or RSS for updates on Apple's future devices. 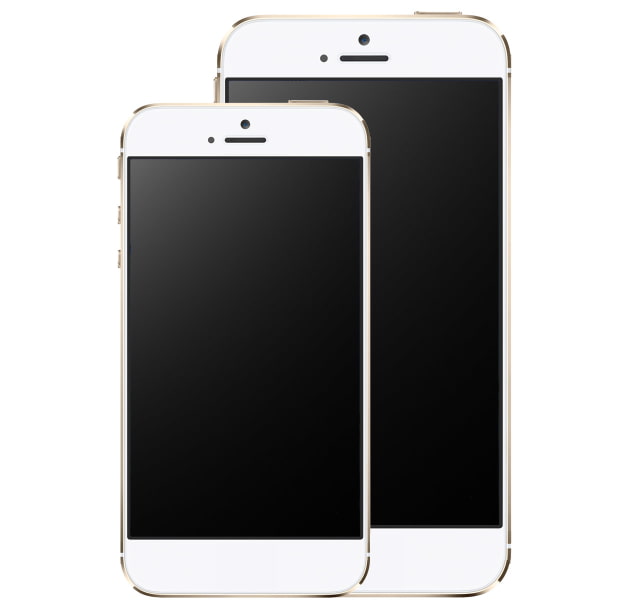 Lolwut - October 22, 2015 at 9:28pm
Just like galaxy when it once had removable battery, water resistance, and sd card. I wouldn't be surprised if it to removed home button.
Reply · Like · Mark as Spam

bababa - October 20, 2015 at 7:57pm
what are analysts there for? every 4 year old kid could predict, that the shape of the iphone COULD change and that battery COULD be better. and the joke of the day: "we give a 50% chance for moving the touch ID to the side" .. really? so let me do the math, 50% is for yes, and 50% for no? sometimes it looks like bored people write shit so that this sites get filled with useless information.
Reply · Like · Mark as Spam
14 More Comments
Recent