TSMC is again predicted to be the exclusive manufacturer of Apple's A10 processor for the iPhone 7.

Guo Ming-qi stated that the next-generation iPhones — presumably an iPhone 7 and 7 Plus production will begin in the third quarter next year. And its A10 processor is using a 16-nanometer process, the chip is said to use the company’s state-of-the-art InFO (integrated fan out) architecture, said to be mass-produced in March, 2016 offering advantages such as cutting costs and streamlining manufacturing.

The new architecture could allow Apple to switch to a system-in-package arrangement, similar to the S1 manufactured for the Apple Watch. This could improve efficiency and take up less space in the device.

Recent reports have suggested that the iPhone 7 could arrive earlier than usual but those reports have yet to be corroborated. Apple is said to have already placed LCD Driver IC orders from Synaptics. 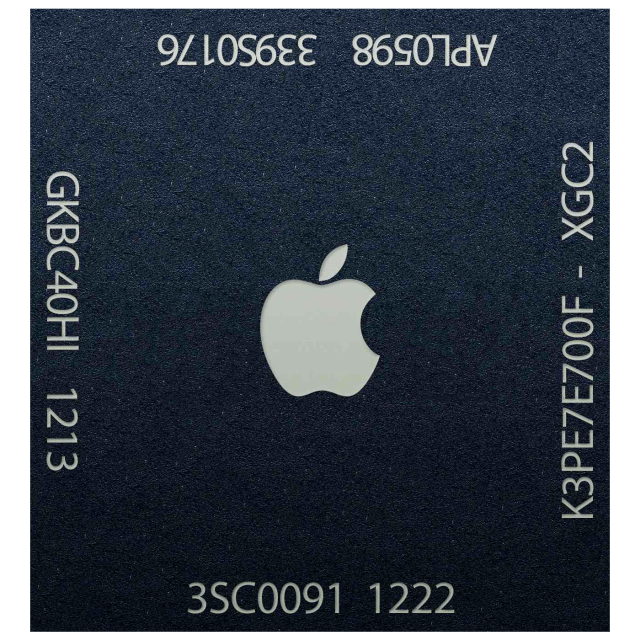 Wolverinemarky - November 6, 2015 at 4:36pm
Do lcd drivers work in OLED screens cause I thought other story said they were doing OLED screens from Samsung
Reply · Like · Mark as Spam
Recent