Apple is working on a new MacBook Air that could come in 13-inch and 15-inch sizes, according to UDN.com.

It is reported that the new MacBook Air thinner than existing models, performance is more prominent, will debut next year in Apple's WWDC (Developers Conference).

According to supply chain sources, the new MacBook Air is still in the design phase. It's said that the internal components will get a 'comprehensive upgrade' and that a similar appearance is to be expected.

The MacBook Air hasn't received a significant update in years so it's definitely due for an update. Based on the reported 13-inch and new 15-inch size, it's possible that Apple could discontinue the 11-inch model in favor of the new 12-inch MacBook.

Quanta will likely assemble the new MacBook Air. We'll let you know if any more details leak out. You can follow iClarified on Twitter, Facebook, Google+, or RSS for updates. 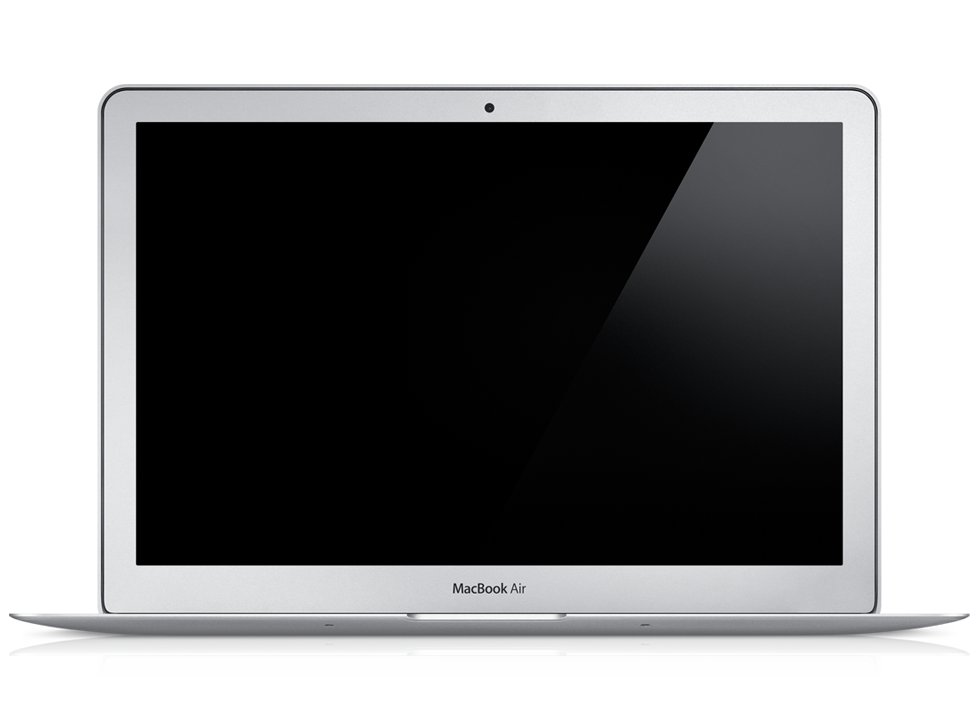 Mdllc - December 1, 2015 at 1:35am
Looks Apple lost their innovation after Steve. 2015 failures New MacBook : useless for that price. Low specs were maintained to give space for MacBook Air. Instead MacBook Air should have been discontinued and new MacBook should have come with higher specs. Apple Watch software update : nothing great. iPhone 6s : could not achieve the market as desired by Apple. I am hard core Apple user from last 8 years but unfortunately now thinking of shifting to Microsoft surface pro.
Reply · Like · Mark as Spam

You gullible basterd! - December 1, 2015 at 1:45am
More like you losing enough brain cells to be blinded by that bull shit! New MacBook is useful especially for that price for how much new changes went into it! The only reason it's low specs is because there's Pro MacBook for the power compared to how much can go into the new MacBook, heck there's even USB drives that work like ssd. Take OWC for example, they get the job done for a cheap price so it's close to pros performance with them. The MacBook Air is staying if people still want to pay cheap and if they are happy with the old build quality compared to new MacBook even for the price! Apple Watch even by software standards: offers what you missed in the keynote (no seriously it's that much you missed)! iPhone 6s: tmobile calls it the best iPhone ever and as usual, a new iPhone outsells the last which sums up why it continues to dominate year after another and counting! I'm an Apple fan who knows facts and I'd have to be disabled and drunk with drugs in order to fall for this shit of yours.
Reply · Like · Mark as Spam

Mdllc - December 1, 2015 at 2:03am
You seems to be another bastard paid by Apple. Does not know a shit where industry is heading to. Apple can keep on selling this shit and be out of market of laptops in next 2 years. The problem with idiots like you is that you live in your cocoon and think that's the best. You idiot won't even have count of users shifted or looking alternate of Apple laptops. if Apple does not come out with some more Powerful and at the same time portable / light weight they will have tough time and bastrads like you will still say Apple is the best.
Reply · Like · Mark as Spam

You gullible basterd - December 1, 2015 at 2:16am
First off, I make money by working at a job to show how much of a life I have. Second, you're the true basterd that defends shit you wish happened your way and look at the smallest of things and judge by that! You don't even give a rats ass or a little of a f*ck to have knowledge to prove where you think you heard that shit out of nowhere and expect apple to fail in laptop market many people still adore to this day. I see a ton of macs being used at the college I go to and I own one myself. Hence I still own a 2011 user upgradable MacBook that runs beastly since I upgraded it myself and they work flawless and that's mainly what keeps the hype you don't bother to see for yourself still going. The worst part you offer is that you're stuck in your narrow mind and try to shove your myths down your throat and is hallucinated by that crap trying to blind us to! Hell, you have no way of showing how many jumps gift but how much will that affect? Oh my god, just one user jumping to another company, ooh I'm so scared! Grow up! If you don't see the reality where there is true power and portable you just want to ignore for an excuse, so be it where you learn your day dreams and fantasies. Tough time my ass! You just spend the rest of your life listening to yourself and always endlessly finding way to defend your shit even if you have nothing left to excuse shit for!
Reply · Like · Mark as Spam

Average Reviewer - November 30, 2015 at 4:07pm
If they do then they need to add a Retina display, it's almost 2016, low res screens on a laptop of that price is not acceptable. The current resolution combined with the new look that Yosemite introduced looks absolutely awful.
Reply · Like · Mark as Spam
3 More Comments
Recent