Microsoft is considering the release of a slimmed down Xbox One to rival the new Apple TV, reports Brad Sams at Petri IT Knowledgebase.

I have heard from internal sources that the company is considering plans for a lightweight Xbox One that may only be for Windows store games and would compete with the Apple TV, but it’s not clear if these plans have been scrapped. A similar device was rumored around the initial Xbox One launch and those plans were put on hold but this device is said to be from a similar vein. If this device does materialize, it will not launch until the second half of the year and have a much lower price-point than the Xbox One.

The move seems logical as the new Apple TV has generated a lot of excitement among developers and customers. It's cheaper, smaller, and can now run variety of games and applications.

While the Xbox One is appealing to gamers, a slimmed down version would have mass appeal and may help Microsoft in the battle for the living room. 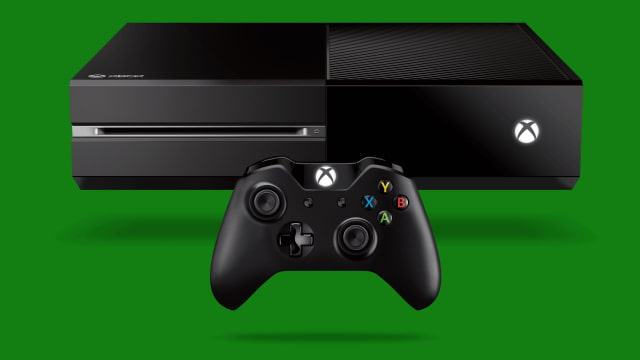 katyciara - January 1, 2016 at 11:32am
Does the Xbox 360 thin truly have an updated processor thus with the consolidated 250Gb memory it genuinely is a great deal speedier than the world class, in light of the fact that i'm considering purchasing one, if its not so much quicker then I won't get one.
Reply · Like · Mark as Spam

Lou Sapphire - December 31, 2015 at 2:11pm
Man you are stupid. It's not gonna play Xbox games dumb dumb, only mobile apps on the windows store like the mobile apps on Apple's App Store.
Reply · Like · Mark as Spam

PHUKAI - December 31, 2015 at 3:23am
So technically they're making the same thing people could've bought for saving all the extra space as a game condo,Es that's competitions against Apple TV. Not only is that corny, but it's no surprise they didn't do much in mobile markets. What can we expect here?
Reply · Like · Mark as Spam
1 More Comment
Recent