Disco is a fascinating project: a fast, smart, ultra-light drone with around 45 minutes of flight time. This will be the first “ready-to-fly” wing-shaped drone, and the first everyone can easily pilot. Just mount the wings to the body and throw it in the air. No piloting skills are required. 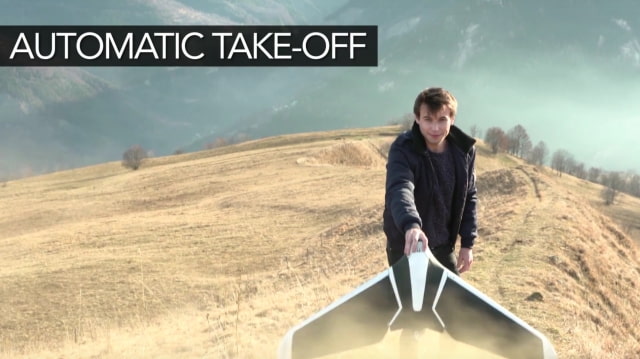 Disco connects to the Parrot ecosystem through Wi-Fi and you pilot it with the Skycontroller or the Flight Plan app using the embedded GPS for waypoints. The drone can take off and land automatically and features the 3-axis digital stabilization of the Bebop drone camera.

A new 'Autopilot' mode is said to mimic the flight thrills of a seasons pilot. The system is based on assisted control with the computer controlling the drone, letting the pilot play with the pitch without risking a bad maneuver or stall. There's also a 'loiter' mode that put Disco in orbit around a point of interest. 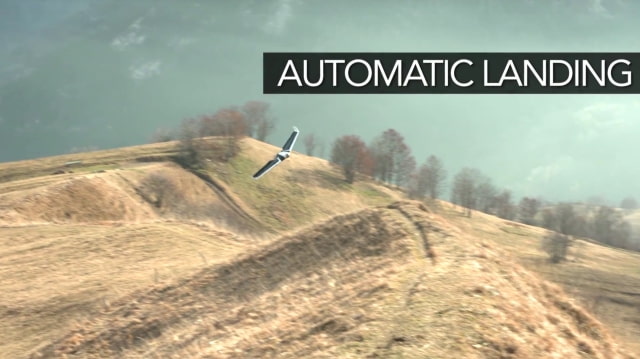 Disco is also compatible with immersive glasses (FPV). Parrot says, "flying Disco will make you feel like a falcon with incredible speed and precision."

Check out the video below for more details. Parrot hopes to have the Disco drone available later this year. You can follow iClarified on Twitter, Facebook, Google+, or RSS for updates. 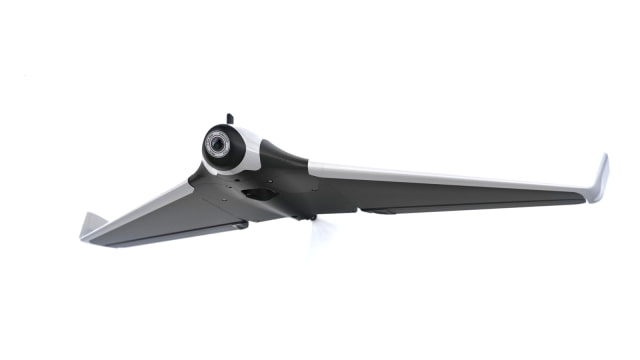