Apple is reportedly planning to cut production of its iPhone 6s models by around 30% in the January to March quarter compared to original production plans for the quarter, reports Nikkei.

The U.S. company had initially told parts makers to keep production of the iPhone 6s and 6s Plus for the quarter at the same level as with their predecessors -- the iPhone 6 and 6 Plus -- a year earlier. But inventories of the two models launched last September have piled up at retailers in markets ranging from China and Japan to Europe and the U.S. amid lackluster sales. Customers saw little improvement in performance over the previous generation, while dollar appreciation led to sharp price hikes in emerging markets.

The report says that production is expected to return to normal levels in the April to June quarter after the inventory adjustment is complete.

Notably, an earlier report claimed that shipments of the iPhone 6s and iPhone 6s Plus from productions lines in Q4 were reportedly 5-10% lower than originally expected. 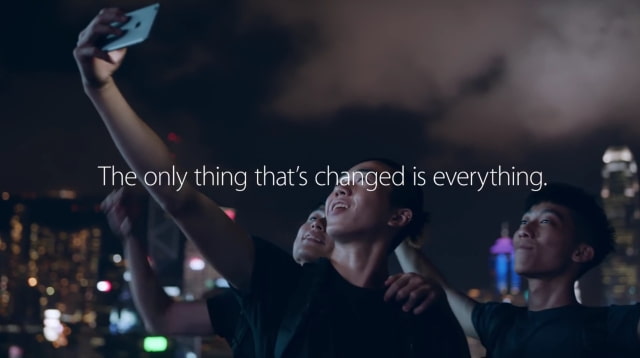