Apple is launching a new 'Shot on iPhone' campaign for the iPhone 6s, reports Time. The campaign features 53 images from 41 amateur and professional photographers.

Notably, Apple is putting a focus on portraits this time with most of them capturing subtle, everday moments.

Erin Brooks was contacted by Apple after posting a picture of her three-year-old daughter on Instagram. “I honestly couldn’t believe that they contacted me,” she told Time. “Photography for me, has been a huge creative outlet. It has taught me so many things about telling a story with an image, capturing someone’s personality, and it helped me move out of my postpartum depression… Taking photos of my daughters, and their blossoming connection of sisterhood, helped me get well. I started to notice the pure beauty of my life, and connect with it, and with them, on an even deeper level.”

The photos will be featured on billboards across 85 cities in 26 countries starting today. Check out some of them below... 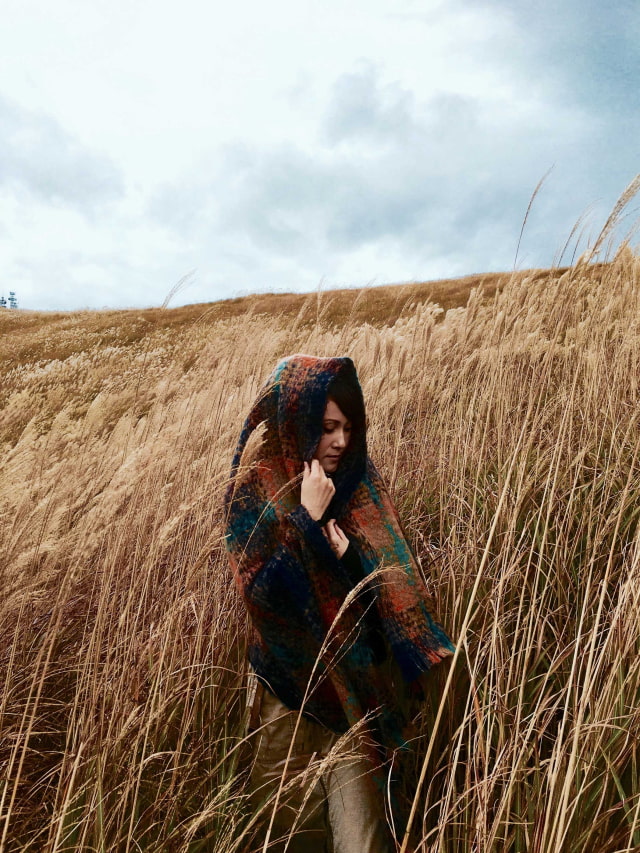 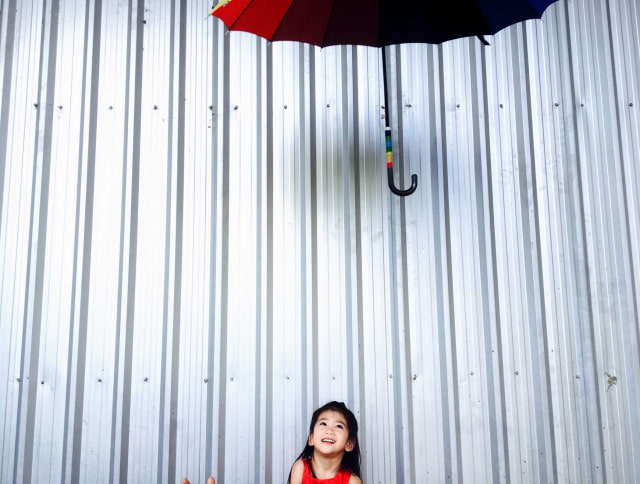 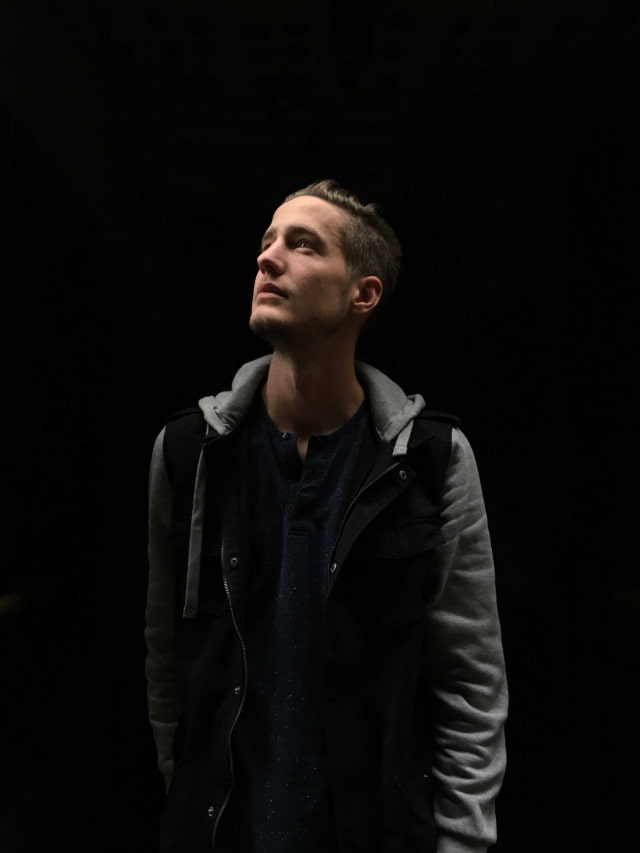 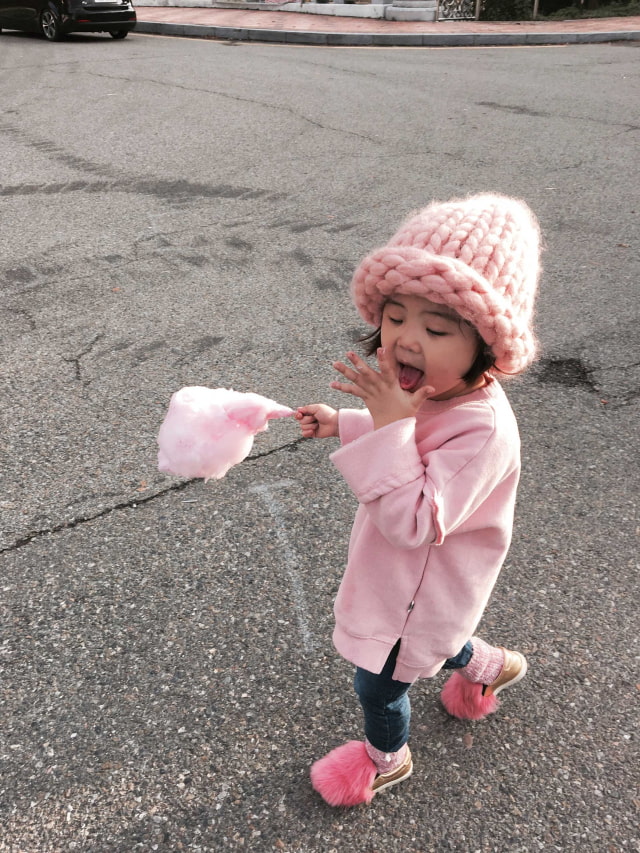 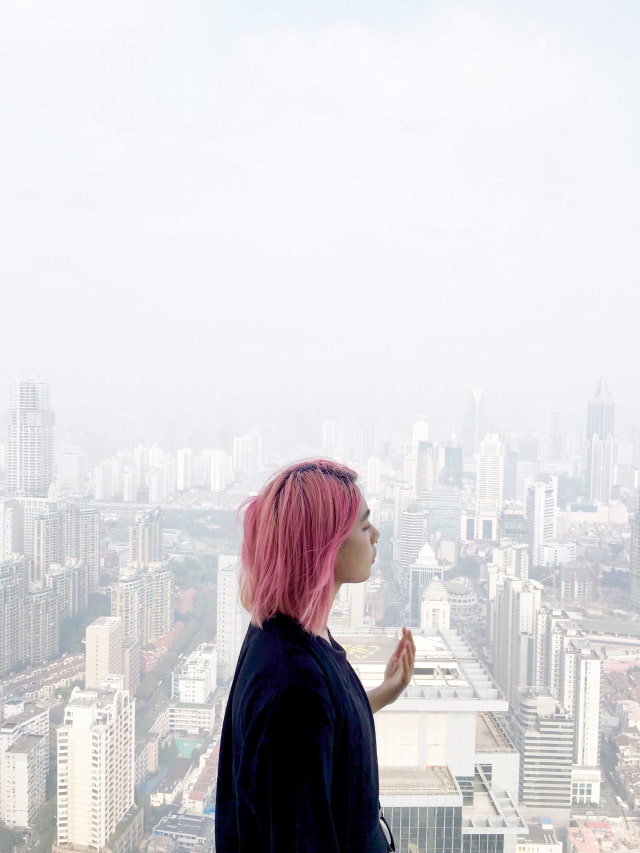 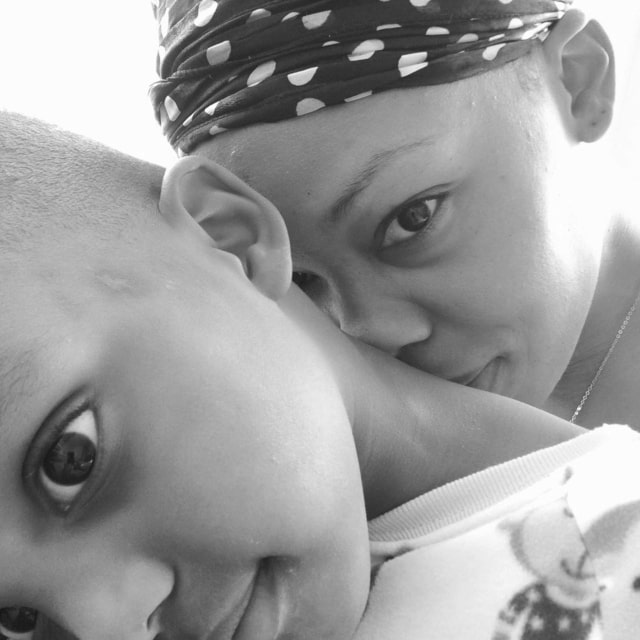 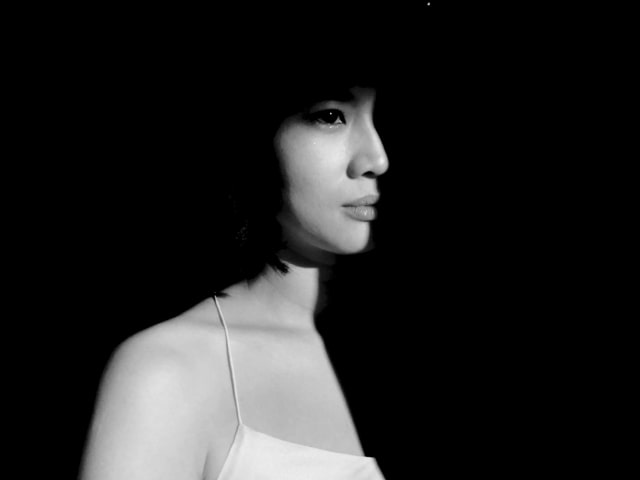 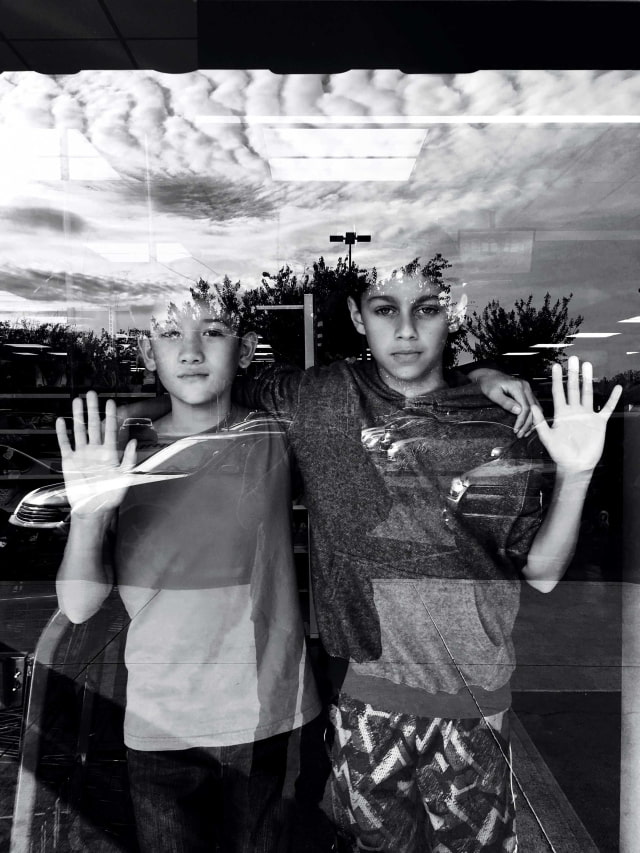 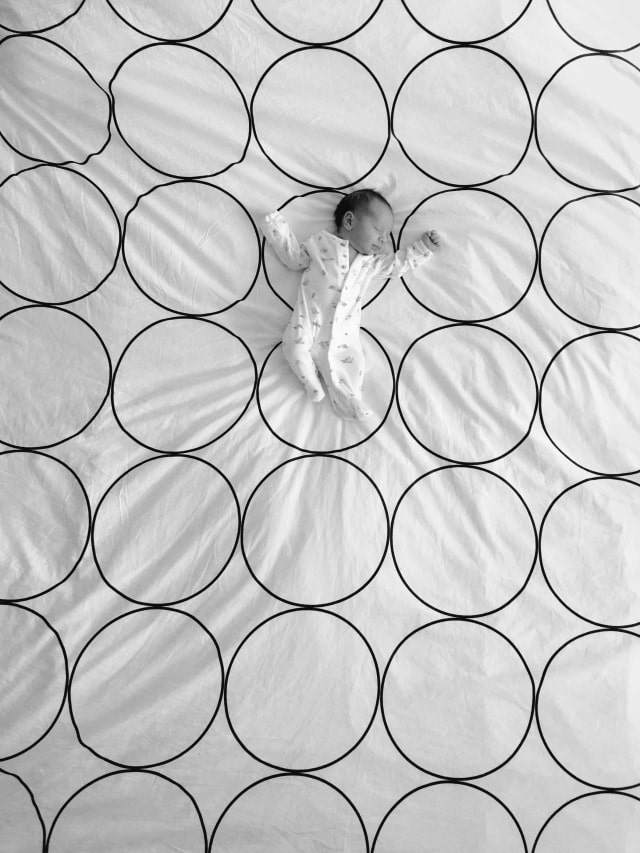 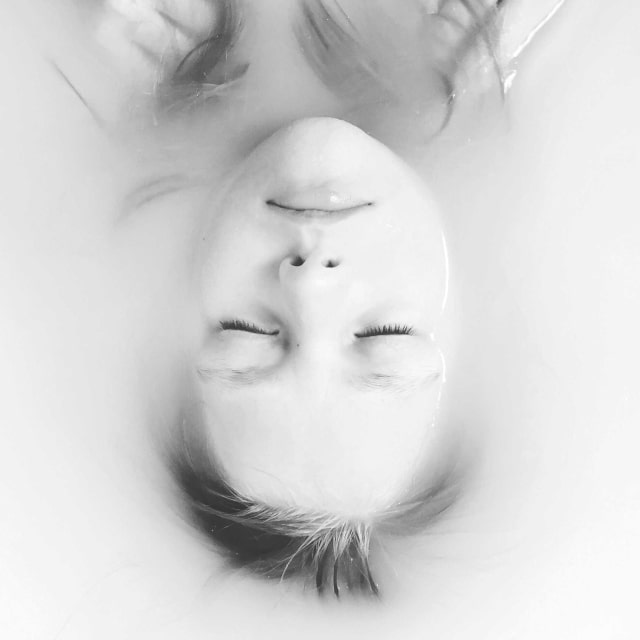 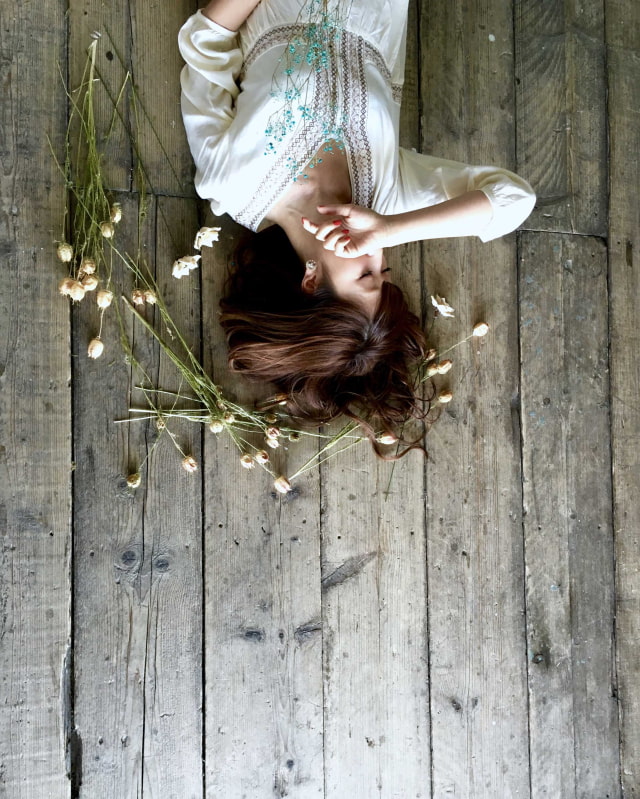 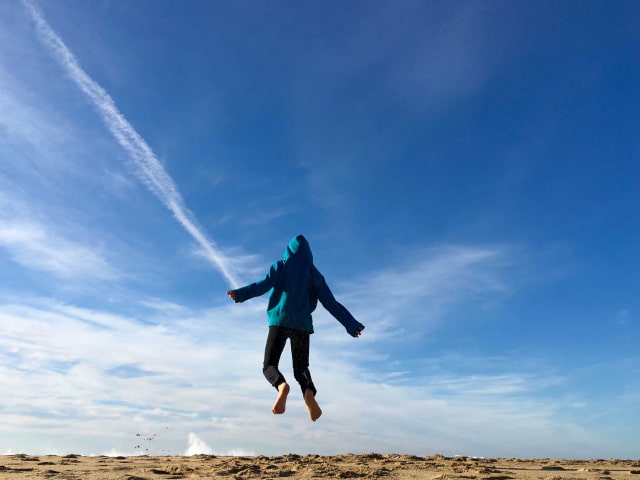 Catherine Lucas - February 2, 2016 at 3:14am
If you know what you are doing you can photograph beautiful work on a phone. Just like you can paint a gorgeous painting with a cheap brush. And have jealous people break it down. Learn how to work your phone before commenting on photo's taken with phones...
Reply · Like · Mark as Spam

Aks - February 1, 2016 at 4:04pm
Ok, whats the idea behind the campaign? To tell us how grainy the pictures shot from a phone will always be? I guess anybody with a decent knowledge on photography already knows that be it iPhone or Galaxy, photos taken from a Phone or no match for a DSLR or even a midsize compact. Hey but who is counting ? World is filled with iPhone fans and Galaxy fans who act like a bunch of dumb asses. :)
Reply · Like · Mark as Spam

thor1234 - February 1, 2016 at 8:36am
I don't know how they can get away with these campaigns, considering the fact that 6 and 6S series suffer from the dreaded "Monet effect" (unfortunately by design). These photos must be heavily edited.
Reply · Like · Mark as Spam

iPhone 6S - February 1, 2016 at 11:54am
Its called Marketing. Get a couple of professional photographers to take photos with an iPhone. Then show the photos to unprofessional people like you and I and say that these photos were taken by professional photographers. No matter how crap the photos are, we would think they good because they were taken by professionals. Any campaign that Apple comes out with, remember they have spent millions on research and marketing - even just a simple "shot by ordinary people" campaign.
Reply · Like · Mark as Spam
Recent