Apple has released a third beta of watchOS 2.2 to developers for testing.

WatchOS 2.2 beta supports pairing multiple watches with an iPhone at a time; however, the iPhone must be running iOS 9.3 beta. The firmware also brings an improved Maps app with Nearby and shortcuts for navigating home and to work. 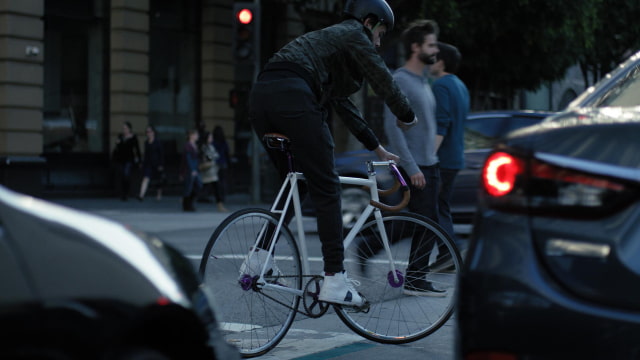