Apple has released the sixth beta of iOS 9.3 to developers and public beta testers. The build number is 13E5231a.

This is a pre-release version of iOS 9.3 for iPhone, iPad, and iPod touch. Devices updated to iOS 9.3 can not be restored to earlier versions of iOS.

Developers can download the new build from the link below... 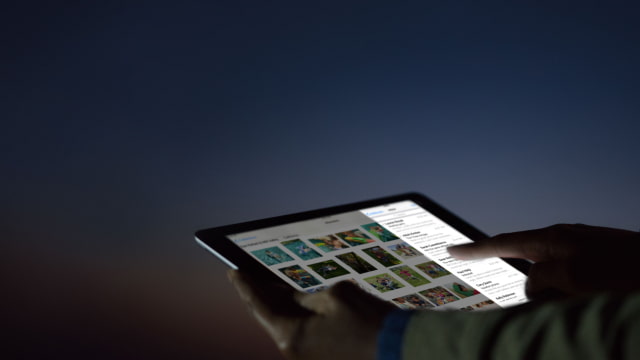 Jermy - September 20, 2016 at 8:41am
Essay writing is one of the difficult tasks faced by the students nowadays. Numerous universities and colleges needs their students to know about a Admission Essay Writing as branch of their entrance application, and learning applications often include one or more essays in addition to such target data as evaluations and test scores.
Reply · Like · Mark as Spam

botched plastic surgery - June 19, 2016 at 10:45am
Plastic surgery essentially allows you to become all you can be and there is nothing wrong with that, it has made patients with chronic baldness feel better about themselves and it has also made it possible for a little girl who was borne with a deformed mouth smile again.Surgeons can reshape the appearance of body parts through cosmetic surgery.
Reply · Like · Mark as Spam