In System Image Utility, a tool for creating OS X images to install onto other computers, the 2016 12-inch MacBook is listed as an option when limiting the install image to select Mac models. 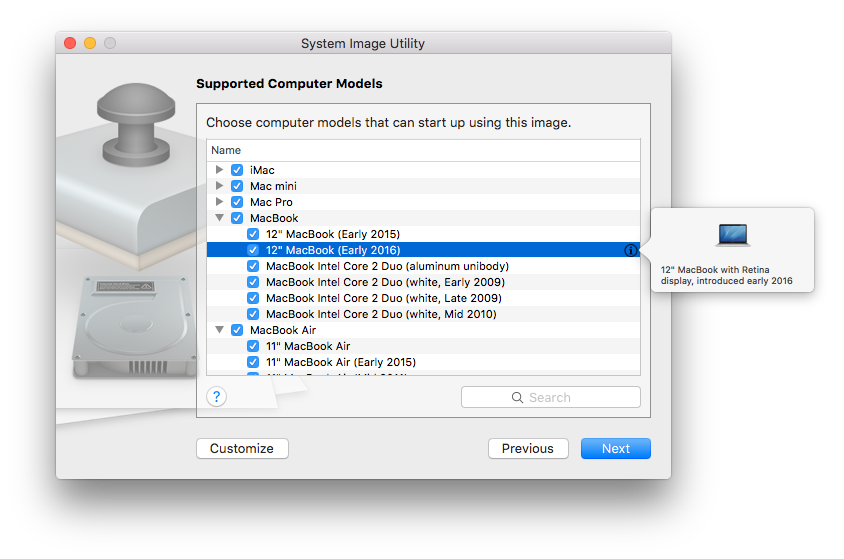 In OS X Server, you can choose which Mac models should have access to a NetInstall image. The 2016 12-inch MacBook is also listed as an option here. 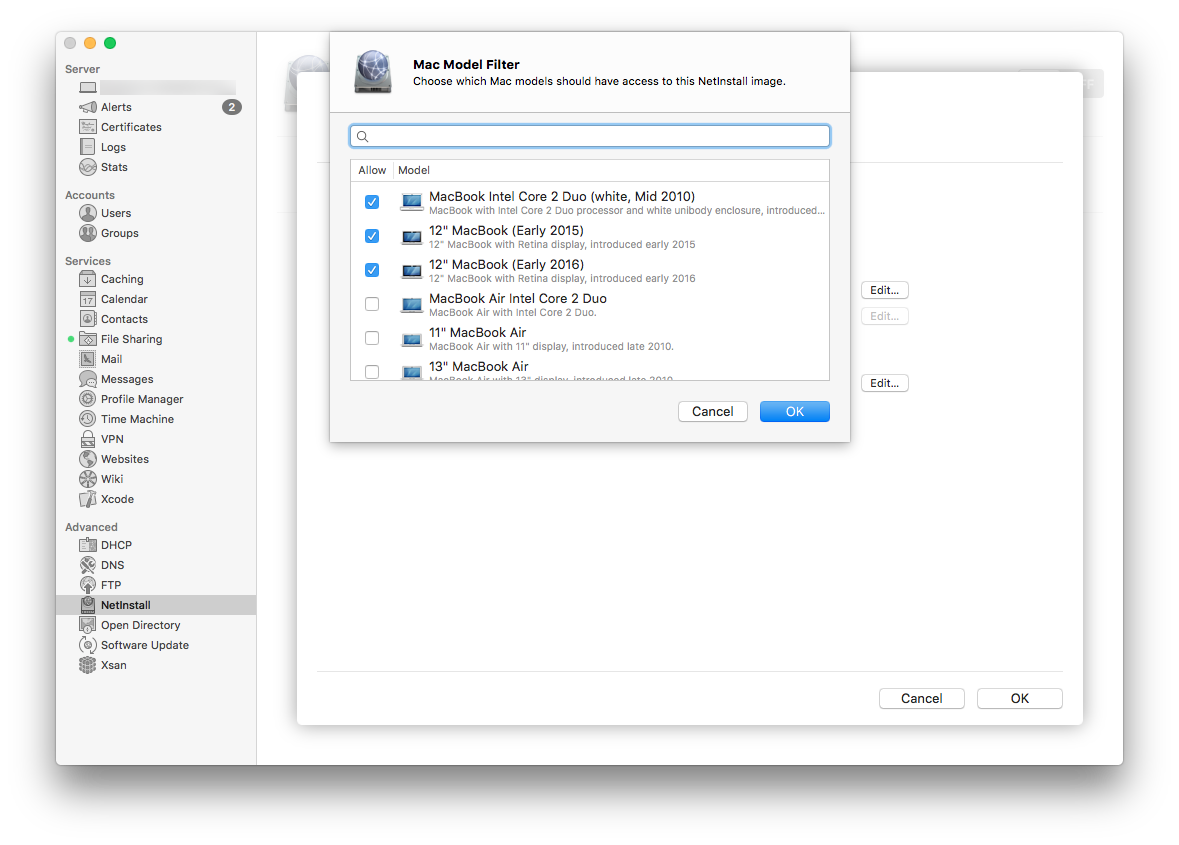 Notably, Apple is rumored to be shipping new ultra-thin 13-inch and 15-inch MacBooks in June. It's possible that the 12-inch model will see an update at this time as well. However, the 'Early' rather than 'Mid' designation could mean that the MacBook will be updated even sooner.

YOU - March 23, 2016 at 11:14pm
then don't bother. It's talking about something you don't like, so why get involved anyway? It's like going to a nightclub only so say you hate it.
Reply · Like · Mark as Spam
2 More Comments
Recent