Apple CEO Tim Cook is planning to host a fundraiser for Hillary Clinton next month, reports BuzzFeed. Clinton just became the first woman in U.S. history to be the presidential nominee of a major party.

Cook, joined by Lisa Jackson, Apple’s vice president of environment, policy and social initiatives, will help raise money for the Hillary Victory Fund, according to an invitation obtained by BuzzFeed News. The fund is a joint fundraising committee that contributes to the Clinton campaign, the Democratic National Committee, and 38 state parties. The fundraiser will take place on August 24, with an address to be provided to guests. 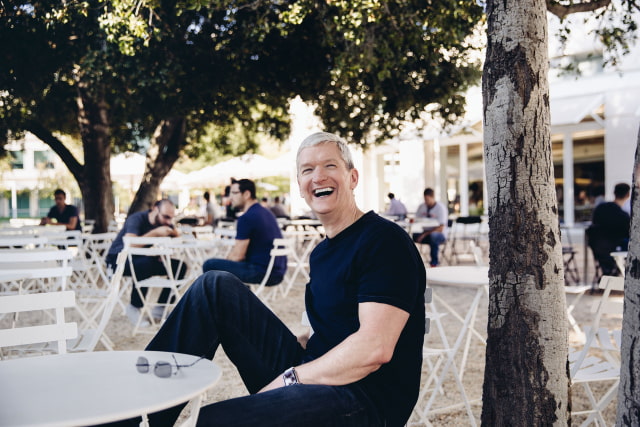 Host - August 8, 2016 at 11:05am
Web Hosting services is best in all over the world.we can get easily best information about web hosting services
Reply · Like · Mark as Spam

justabrake - July 31, 2016 at 2:34am
Cook is a Democrap period, Apple is a Liberal company wish they would be as liberal paying their fair share of taxes and bring jobs to america and not Asia, Build it here Cook ,Only thing done here are the schematics
Reply · Like · Mark as Spam
31 More Comments
Recent