Apple has removed all Withings accessories from its online store following a Nokia lawsuit.

Nokia announced on December 21st that it had sued Apple for patent infringement in the U.S. and Germany.

Since agreeing a license covering some patents from the Nokia Technologies portfolio in 2011, Apple has declined subsequent offers made by Nokia to license other of its patented inventions which are used by many of Apple's products.

Ilkka Rahnasto, head of Patent Business at Nokia, said: "Through our sustained investment in research and development, Nokia has created or contributed to many of the fundamental technologies used in today's mobile devices, including Apple products. After several years of negotiations trying to reach agreement to cover Apple's use of these patents, we are now taking action to defend our rights."

In retaliation Apple removed Withings products from its online store. Withings was acquired by Nokia early this year for $192 million.

Additionally, Apple has also sued Nokia. FossPatents says that Apple is telling the courts: Nokia, after failing as a mobile device maker, changed its positions on FRAND licensing of standard-essential patents and conspired with various PAEs in order to bring numerous royalty demands and infringement lawsuits against Apple and other industry players and with the objective of circumventing its original FRAND licensing commitments.

Nokia has since expanded its lawsuit against Apple to eleven countries. 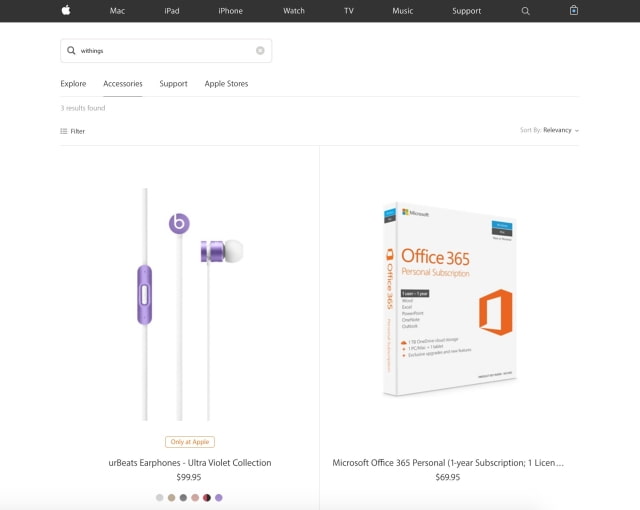 Nokia - What that - December 25, 2016 at 4:28pm
Nokia. "An innovation leader". This is what their website claims. What the hell !!! They are still living in the 90's. They released the new Nokia 150. Who the hell is that trash for? Even my 2 year old daughter knows how to use an iPhone. Serious Nokia? Why not just bluddy sell your patents to Apple, or any other company for that matter and close your doors. There is absolutely nothing happening at Nokia. No kid today even knows or hears those words. Its sad but a fact that they, like Blackberry and Sony Ericsson lost the mobile plot. They refused to keep up with technology and take on the competition and have fallen way too far behind. My hat off to Samsung for at least giving Apple some competition - they have keep up and in many cases even have innovated way before Apple. Also hats off to Microsoft for good hardware design "Windows is still crap", and to Google for stepping up. But for Nokia to come out of the woodwork now? mmmmmm abit late.
Reply · Like · Mark as Spam

SayingWhatEveryonesThinking - December 24, 2016 at 11:01pm
It's true. Nokia sucks so bad they have no other way to make money. Apple didn't steal a single letter from one of their worthless patents. I was given one of the last flagship Nokia phones as a gift right before I switched to iPhone. I promise, there was never a comparison. They will fail again, as miserably as the last time.
Reply · Like · Mark as Spam

ThinkingBeforeSpeaking - December 25, 2016 at 1:25pm
So you've reviewed the patents in question and determined that Nokia's lawsuits have no merit? Or you just like to voice strong opinions about stuff you know nothing about? Hmm...
Reply · Like · Mark as Spam

ANDREW YU - December 24, 2016 at 7:32pm
oh common apple, you like to sue other companies but you don't like other companies suing you for stealing their patents?! Thats a BAD APPLE!
Reply · Like · Mark as Spam