Apple has updated Logic Pro X with several improvements including the ability to share projects using sample rates other than 44.1kHz to GarageBand for iOS.

Logic Pro X is the most advanced version of Logic ever. Sophisticated tools for professional songwriting, editing, and mixing are built around a modern interface that’s designed to get creative results quickly and also deliver more power whenever it’s needed. Logic Pro X includes a massive collection of instruments, effects, and loops, providing a complete toolkit to create amazing-sounding music.

What's New In This Version:
• Addresses issues that could cause regions to behave unexpectedly while moving them
• Resolves an issue where regions on inactive Track Alternatives could get deleted
• Global edits that cut or insert time are now also applied to inactive Track Alternatives
• Projects using sample rates other than 44.1kHz can now be shared to GarageBand for iOS 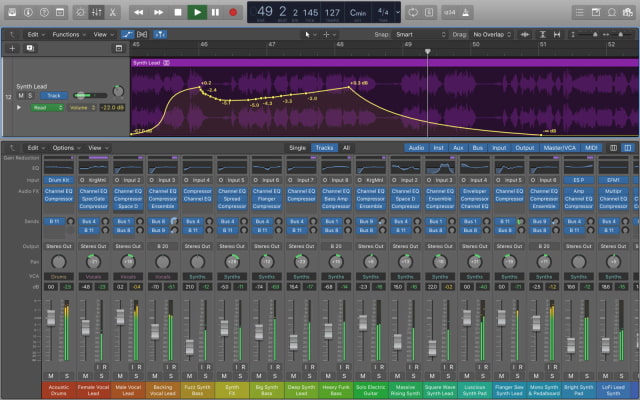 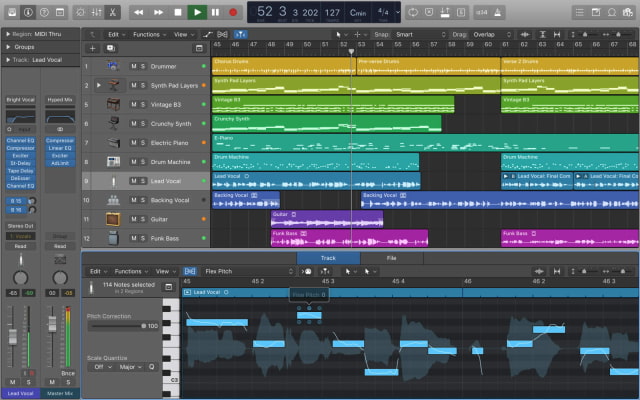 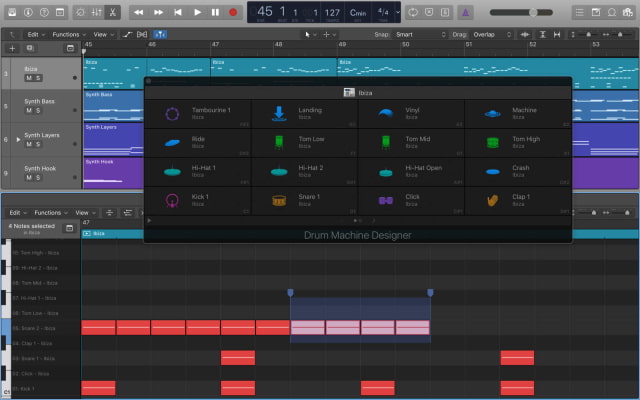