All three new iPhone models (4.7-inch, 5.5-inch, 5.8-inch) expected to launch this year will feature 3GB of RAM, according to Cowen and Company analyst Timothy Arcuri.

This contradicts a previous report from TrendForce which claimed the 4.7-inch iPhone 7s would continue to have 2GB of RAM.

As we noted earlier today, Arcuri says that Apple is facing yield issues with integrating the Touch ID sensor into the display of the OLED iPhone. This could push back the release date of the iPhone 8; although, it is still expected to debut alongside the iPhone 7s and iPhone 7s Plus. 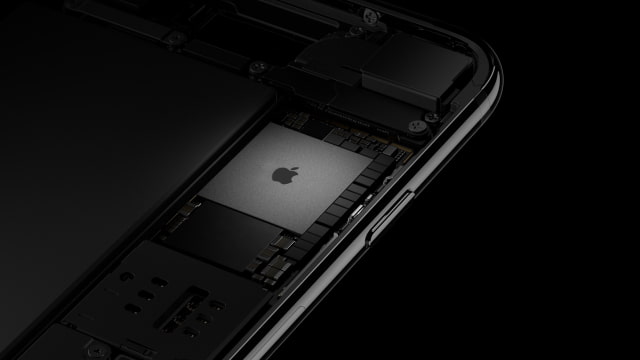