Pangu has reportedly demonstrated a jailbreak of iOS 10.3.1 that works on the iPhone 7. 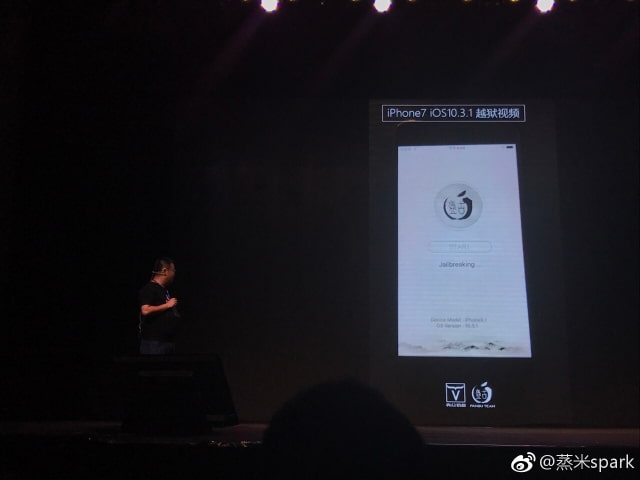 According to his profile, Zheng is Android/iOS Senior Security Engineer at Alibaba. A photo of a ticket to the event shows that it took place in The Mixing Room at the Mercedes-Benz Arena, NO. 1200 Expo Avenue. 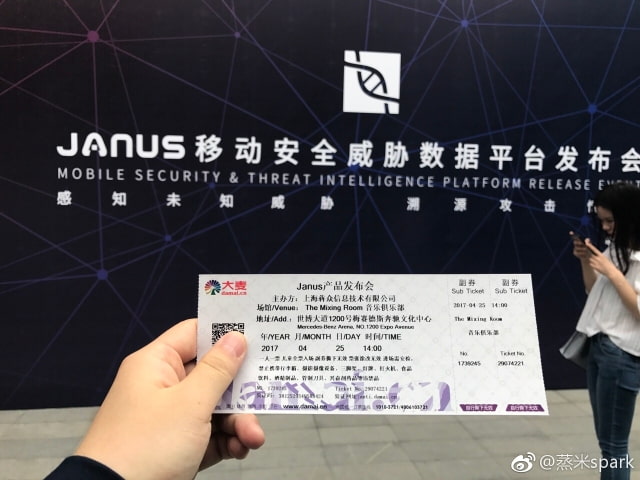 A video posted to Youku shows Cydia running on the jailbroken device.

It's rumored that the jailbreak could be released as early as next week but Pangu has yet to release any concrete information on the jailbreak and its availability. Please follow iClarified on Twitter, Facebook, Google+, or RSS for updates and don't forget to save your iOS 10.3.1 SHSH blobs (Mac, Windows). 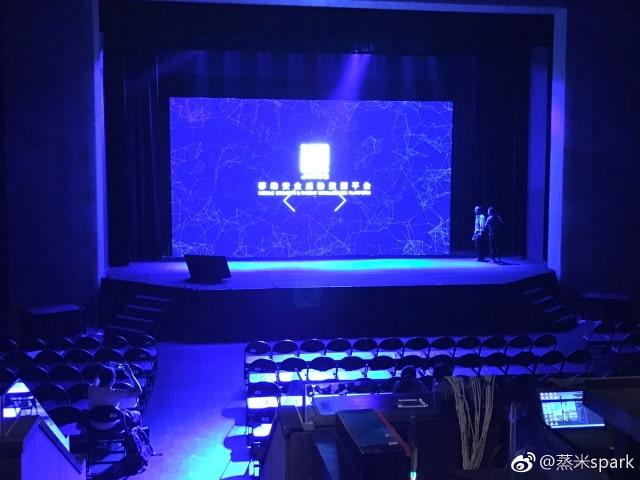 Dante - April 29, 2017 at 4:53pm
Another jailbreak thread and idiots pile in, with a few exceptions of course. Let's all ask the real questions here, will it support iPhone 9? Cause that's all maters cause every privileged baby is gunna by it
Reply · Like · Mark as Spam

odedo1 - April 27, 2017 at 10:24pm
I see that Apple is getting ready to come out with iOS 10.3.2 only today they came out with Beta 5 so that could be because they are in a hurry to block this jailbreak by closing some security problems so it could be a sign that it's true and 10.3.1 was jail broken but it also could delay the jailbreak release to adapt it to 10.3.2 and all that is if they plan on releasing a jailbreak at all.
Reply · Like · Mark as Spam