Apple is reportedly planning to release a new Apple Watch Series 3 this fall with Quanta as the primary manufacturer, according to a Chinese Economic Daily News report via DigiTimes.

Quanta Computer is expected to enjoy a strong second-half 2017 thanks to rising demand for notebooks, growing server sales and the release of the next-generation Apple Watch.

Notably, Compal has recently joined the Apple Watch supply chain; however, it's predicted to handle older generation devices as Quanta retains its status as the main supplier.

Back in March we heard that Apple's next generation Apple Watch may feature a cellular connection with a SIM card and LTE support; however, there have not been any significant leaks as of yet. Please follow iClarified on Twitter, Facebook, Google+, or RSS for updates. 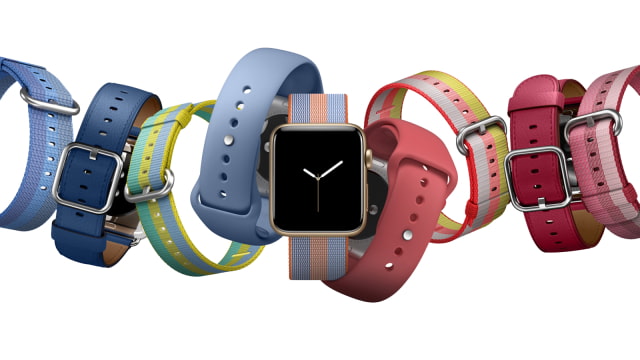 Justin Vandeberg - July 25, 2017 at 6:16pm
I can't see how cellular lte on an Apple Watch would be beneficial. It would make the Watch more expensive for nothing. It would be nice to see a speed increase on the Apple Watch tho.
Reply · Like · Mark as Spam