Apple has accidentally leaked the design of the new iPhone 8 in firmware for the upcoming HomePod smart speaker.

Since the HomePod's firmware went live, developers Steve Troughton-Smith and Guilherme Rambo have been busy examining the software for items of interest. While some new details about the HomePod have been revealed, today's discoveries are about Apple's next generation iPhone.

Troughton-Smith found references which confirm that the new iPhone will have a facial recognition feature.

Interestingly, the facial recognition feature appears to be referred as pearlID. Here's a string found in the firmware: "biometric ID enabled, but neither touchID nor pearlID is enabled." 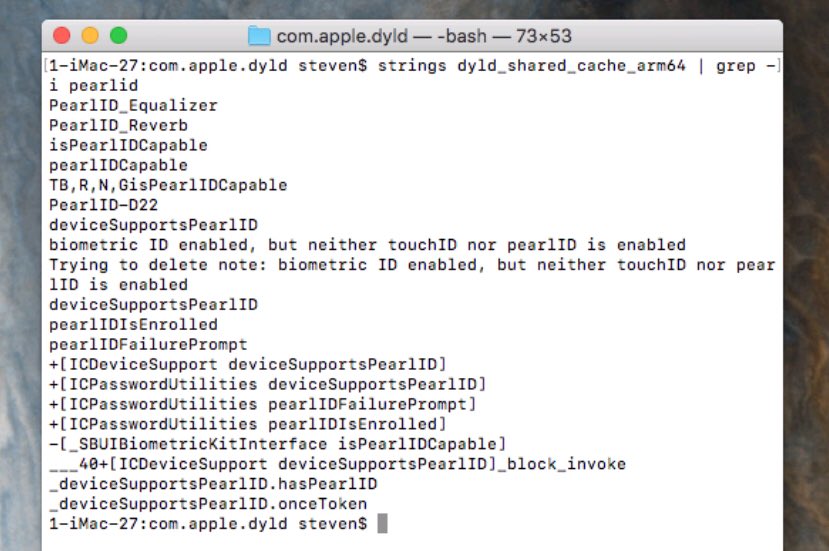 Even more exciting, developer Guilherme Rambo has found an icon representation of the new iPhone. Rambo found evidence of infrared and the "new bezel-less form factor as well". 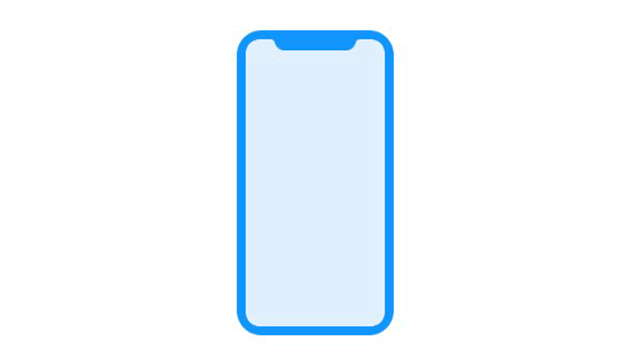 The icon confirms the many leaks we've been seeing over the past few months. The iPhone has a nearly edge-to-edge display, slim bezels, a notch at top for the earpiece and camera, and no Home button! Rambo says the codenamed for the bezel-less phone is "D22".

Bloomberg reporter Mark Gurman claims "the infrared is so the Face Unlock on the iPhone 8 can work in the dark/at night."

Troughton-Smith comments, "There was enough smoke on borderless, notch-at-the-top iPhone design before to believe it, but now it’s in the OS, so guess it’s a done deal".

He also revealed that the bezel-less iPhone image can be extracted from Payment_glyph_phone-D22.caar in PassKitUIFoundation.framework using code pictured below. 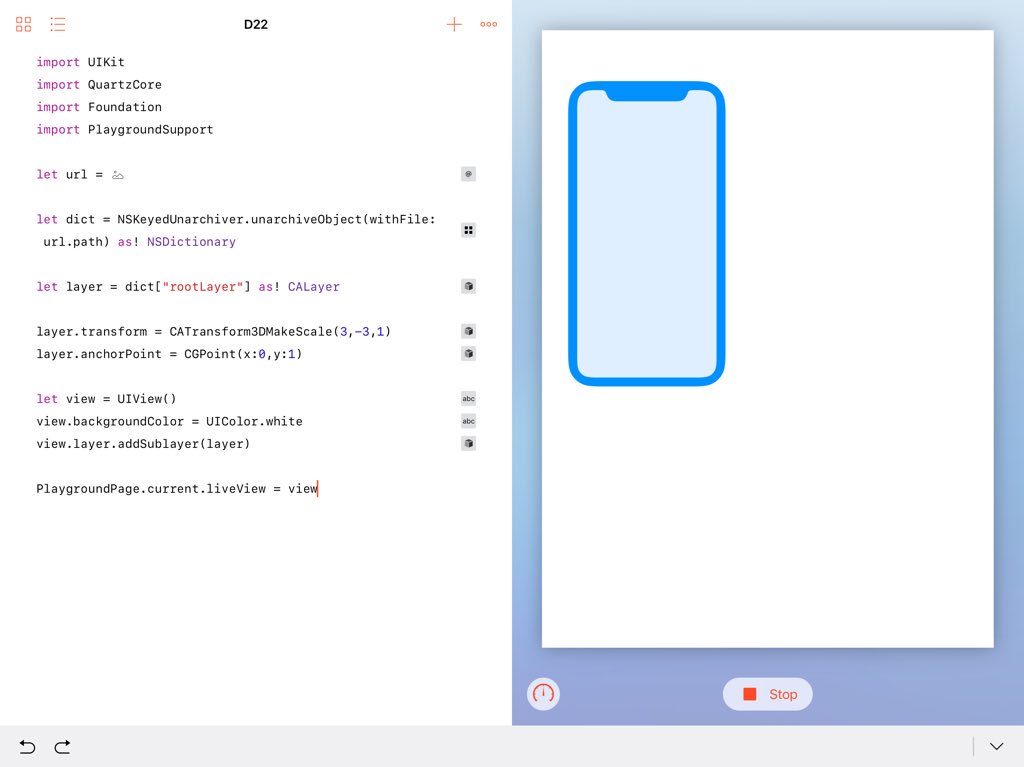 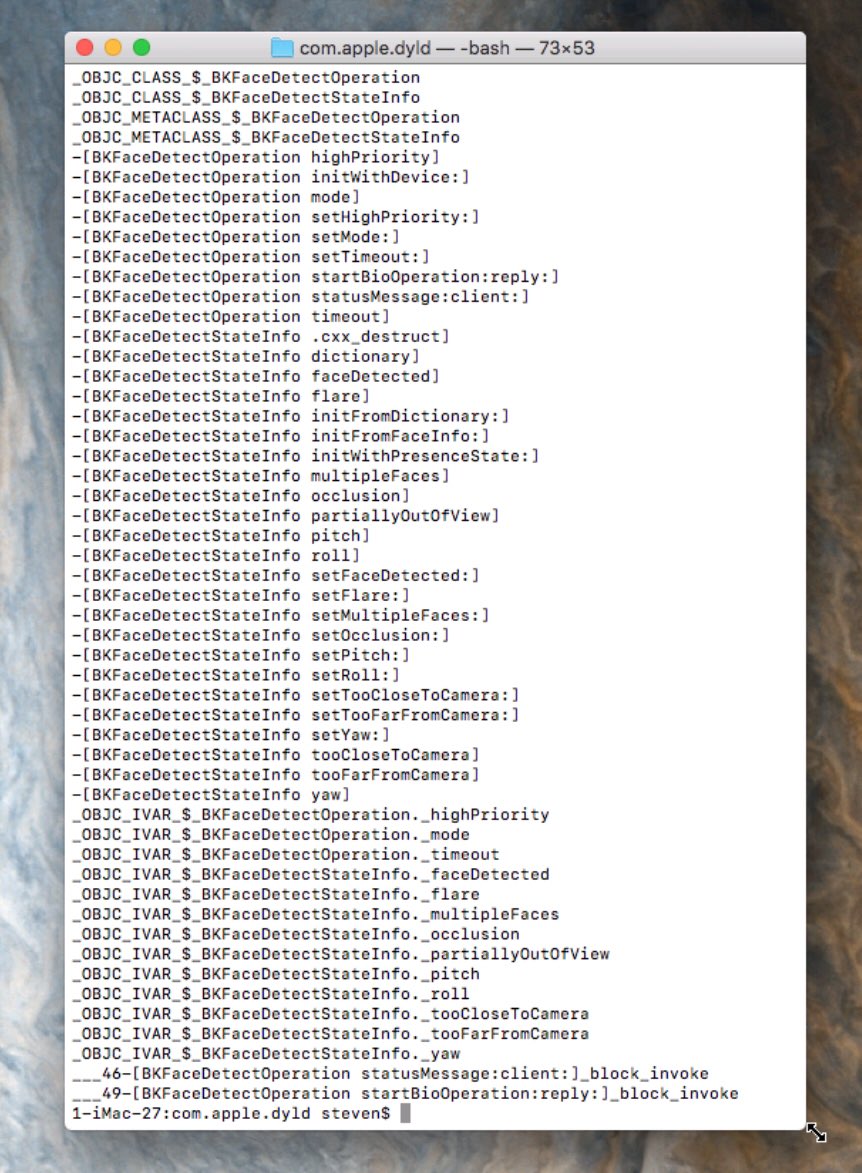 Neolm09 - July 31, 2017 at 8:41am
The thing is not whether the facial recognition will work or not, of course it's going to work at anytime, but is it going to work when you don't want it to, if you're asleep for example and someone point it at your face to gain access to your iPhone (a friend ! A girlfriend ! The police after they handcuff you), what are we going to do to that, wear a mask, and for those wearing glasses are they going to remove them each time they want to unlock the phone, I believe nothing will replace the touch ID, from the ease of use and 10 fingers to choose between to having the upper hand on unlocking the device, sadly we're going to miss that.
Reply · Like · Mark as Spam