The FCC is calling out Apple for refusing to activate the FM radio capabilities in the iPhone in light of the recent devastation caused by Hurricanes Maria, Irma, and Harvey.

“In recent years, I have repeatedly called on the wireless industry to activate the FM chips that are already installed in almost all smartphones sold in the United States.  And I’ve specifically pointed out the public safety benefits of doing so.  In fact, in my first public speech after I became Chairman, I observed that ‘[y]ou could make a case for activating chips on public safety grounds alone.’  When wireless networks go down during a natural disaster, smartphones with activated FM chips can allow Americans to get vital access to life-saving information.  I applaud those companies that have done the right thing by activating the FM chips in their phones.

“Apple is the one major phone manufacturer that has resisted doing so.  But I hope the company will reconsider its position, given the devastation wrought by Hurricanes Harvey, Irma, and Maria.  That’s why I am asking Apple to activate the FM chips that are in its iPhones.  It is time for Apple to step up to the plate and put the safety of the American people first.  As the Sun Sentinel of South Florida put it, ‘Do the right thing, Mr. Cook.  Flip the switch.  Lives depend on it.’”

Do think Apple should activate the FM chip found in the iPhone? 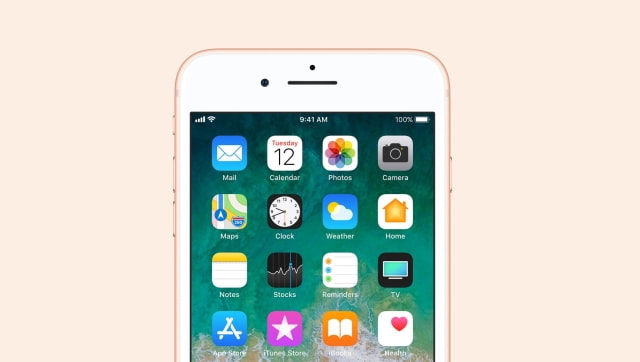 Raouf - October 1, 2017 at 2:23pm
I don’t think there is a major issue for apple to do not activate FM, this action will step up apple shares in the market. However, it’ll will cover all the American people and make America safe again.
Reply · Like · Mark as Spam

Tjp - October 1, 2017 at 6:49am
More news rom Puerto Rico. The FM stations are all down. The FCC shutdown the repeaters stations for the sole working AM station in March. so ... Apple can't magically add hardware that doesn't exist, and where iPhones have FM capable chips, they don't have the amplifier or antenna needed to enable FM reception. The FCC honcho wants FM radios enabled on phones during the emergency! Where no FM stations are working. The FCC administratively handcuffed the range of the sole remaining AM station back in March. So ... The FCC is missing it's reality gap filler.
Reply · Like · Mark as Spam

Big DICK - October 1, 2017 at 3:53am
This article is absolutely hilarious. Criminals at the FCC with their crooked agendas. Absolute morons responding to the article. Simply unbelievable.
Reply · Like · Mark as Spam